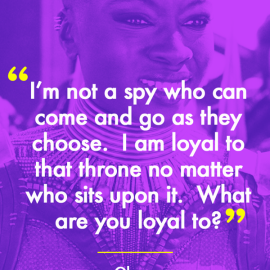 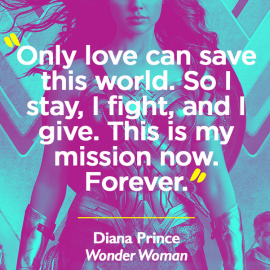 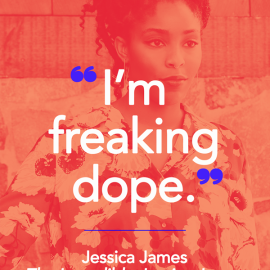 Comics have the power to reflect their readers, and that couldn’t be more true for the team behind Marvel’s upcoming series Silk #1. The new comic with art by Takeshi Miyazawa debuts in January 2022, and will take readers on a journey with hero Cindy Moon, aka Silk. As the web-slinging superhero’s acts of good become more and more famous, Cindy reaches a crossroads, questioning where she belongs in the world. But when a new threat looms, Silk must confront the darkness of ancient Korean magic — and social media. In this exclusive announcement, SheKnows chatted with series writer Emily Kim about what readers can expect from this thrilling new series.

Related story 12 Movies & TV Shows Where Asians Are the Hero, Not the Model Minority Sidekick

Cindy Moon, like so many Marvel heroines before her, comes from a dark past. But the trauma she’s endured — which includes staying in a bunker for 10 years and losing her family — has pushed her to be the hero people need. “Now that she’s truly gotten over her past, she realizes she hasn’t spent any time considering her future, which is leaving her a bit lost,” Kim tells SheKnows of where readers find Cindy in the forthcoming issue.

“If anything, Cindy is in the same existential crisis that many women experience in their lifetime; asking questions like ‘Am I doing enough? Am I doing what I’m supposed to be doing? What am I supposed to be doing?'” Kim explains. Adding to those persistent internal questions, Cindy finds herself trying to acclimate who she is as a Korean-American, understanding her identity and heritage in more ways than she has in the past.

Of course, as a young woman in the modern age, Cindy’s problems aren’t just internal. The young superhero grapples with social media in a way that will feel all too familiar for readers. “Social media popularity will come to affect Silk, which is ironic because she’s someone who knows very little about social media,” Kim says of the character. “She doesn’t get any of it, which highlights how she’s out of touch with her own generation. It will become essential for Cindy to learn how social media stars operate in order to crack the mystery of the series.”

Beyond the social media and superhero aspects, though, Kim really believes that this series will strike a chord with readers because — like so many of us — Cindy’s just trying to find her own way in an incredibly complicated world. “What’s special about this series is that she’ll have to face the modern problems of womanhood including dating woes and work-life balance,” Kim shared. “At the same time, there will be a wide variety of powerful female figures from Silk herself, to the evil force she’ll face, to a close friend.”

Follow the adventures of Cindy Moon, aka Silk, in Silk #1 — out this January.

Before you go, click here to see celebrity women of color share the first movie or TV character who made them feel seen.