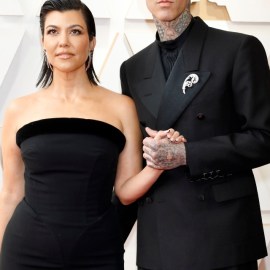 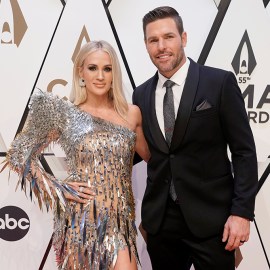 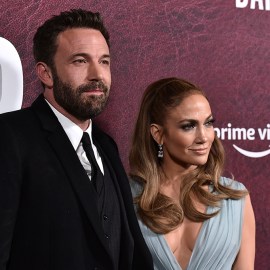 It was a good run for Bobby Flay and the Food Network, but they are parting ways over money because they couldn’t find an agreeable number. That is a pretty typical scenario in the entertainment industry, but the number that the celebrity chef asked for may astound you because had they come to an agreement, it would have been a record-setting contract.

Flay “wanted a contract in the ballpark of $100 million,” according to a People source, after his current three-year deal wraps up in December. While that number is astronomical, Flay was well aware of another celeb chef’s paycheck at the same channel: Guy Fieri. He signed an $80-million deal earlier this year that reportedly made the Diner, Drive-Ins and Dives host the highest-paid chef on TV for the next three years. So, of course, Flay wants in on that title, too, but a Food Network source told People that the chef was looking for a different type of deal than Fieri. “The terms of what Bobby was looking for were gravely different than just cash,” they said. “The terms were longer, the scope of work was different and thus the dollars were different. It’s not just $80 million to $100 million.”

Surprisingly, a Flay source explained that the breakup was “amicable” and that his team looks at it as a “strictly business” situation that didn’t work out. But Flay certainly isn’t hurting for cash, even without a Food Network deal. According to WealthyGorilla.com, he’s worth $60 million, thanks to his restaurant business, his former Food Network contracts and his successful cookbook line. He’s going to be just fine, everyone.

There’s no word on where Flay will go next, especially since he was the face of the Food Network for so long and it’s truly the end of an era. But this leaves an opportunity for Flay to take a big risk and continue to pave the way for celebrity chefs — somehow we feel like Netflix is already cooking up something in the kitchen. Could a streaming deal with a big payday be just around the corner?