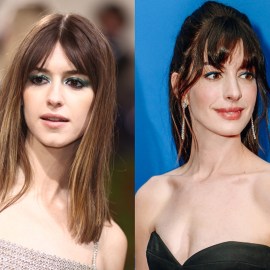 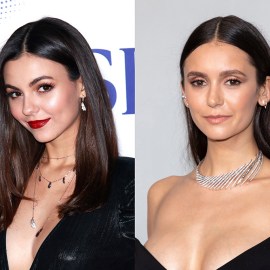 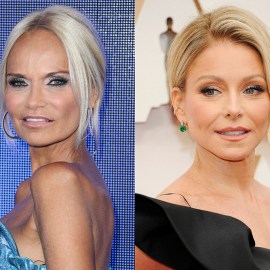 One actor hoping to showcase his talents as a Robin Williams impersonator has caused quite the stir among fans of the late comic on the internet — but his resurgence has inadvertently stirred up some feelings of grief in the actor’s family too. When fans began sending actor Jamie Costa’s recent test reel as the late Robin Williams to Williams’ daughter, Zelda Williams, it triggered a lot of emotions — and Zelda is asking those fans to please stop.

Costa recreated a scene of the late comedian on the set of Mork & Mindy when he learned about the drug overdose of John Belushi, whom he had been partying with the night before. The Robin lookalike performs the emotional scene with great skill, but it’s his impersonation — from his mannerisms to his distinct voice — that is drawing applause from fans. While this five-minute video showcases the talents of an actor, the team behind the clip might not have given enough thought to how Robin’s family might feel about it. But Zelda Williams has finally chimed in with her response — and we feel for her, it’s a tricky situation.

“Guys, I’m only saying this because I don’t think it’ll stop until I acknowledge it… please, stop sending me the ‘test footage,’ she wrote on Twitter. “I’ve seen it. Jamie is SUPER talented, this isn’t against him, but y’all spamming me an impression of my late Dad on one of his saddest days is weird.” You can feel the pain in her tweet because she didn’t want address the video in the first place — not because Costa isn’t doing good work — but because grief lingers for a family well beyond a funeral.

Guys, I’m only saying this because I don’t think it’ll stop until I acknowledge it… please, stop sending me the ‘test footage’. I’ve seen it. Jamie is SUPER talented, this isn’t against him, but y’all spamming me an impression of my late Dad on one of his saddest days is weird.

It’s as if fans aren’t listening to her words of pain and sadness, which she has often shared on the anniversary of his death. Zelda has consistently told her followers that “it’s hard for me on regular, good days to remain the person expected to graciously accept the world’s need to share their memories of him and express their condolences for his loss.” But she’s asking for peace and the space to continue to grieve her father. “As I’ve said in the past, while I am constantly touched by all your boundless continued love for him, some days it can feel a bit like being seen as a roadside memorial — a place, not a person — where people drive past and leave their sentiments to then go about their days comforted their love for him was witnessed,” she wrote on Twitter in 2020. It’s time to give Zelda and the rest of Robin’s family the opportunity to mourn him in their own way, without anyone’s interference.