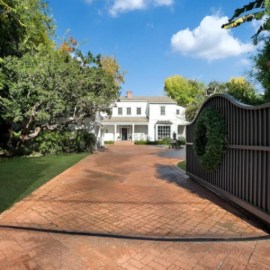 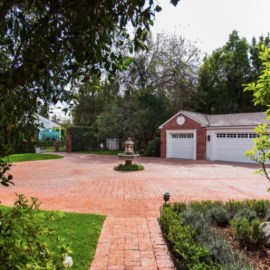 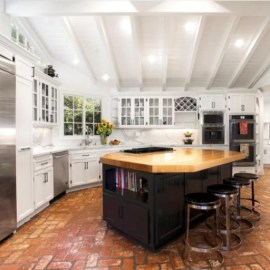 Kelly Clarkson has won another round in her legal battle against ex-husband Brandon Blackstock — yes, divorce proceedings are still going on. The latest news has the judge upholding their prenuptial agreement once again and declaring the Montana ranch, where Blackstock resides, Clarkson’s property.

That puts a major wrench in the former music manager’s plans to become a full-time rancher (remember, he has no clients after Blake Shelton dropped him) and live off the land. Blackstock tried to claim the home as “marital property,” per TMZ, but Clarkson officially has the law on her side as to who is the rightful owner (and she’s also the only name on the deed). The ranch is very familiar to viewers of The Kelly Clarkson Show because the couple quarantined together there in the early days of the pandemic. Now, it’s a piece of her marital history that she would like to get rid of.

To run and maintain the estate, it costs upwards of $81,000 per month and TMZ sources are saying Clarkson wants to sell it, but Blackstock won’t leave. And because this essentially makes him a squatter on her property, she may have to take further legal action to remove him. We hate to say it, but he sounds like a petulant child at this point and we don’t blame The Voice judge for having to make such big moves.

And let’s face it, this split has been messy and Clarkson is ready to move on. With her recently released Christmas single, “Christmas Isn’t Canceled (Just You),” she’s channeled her frustrations and emotions into her music. And we think it’s the best way to move on — Clarkson gets the last word through her lyrics.