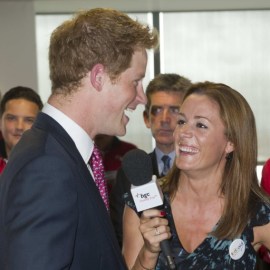 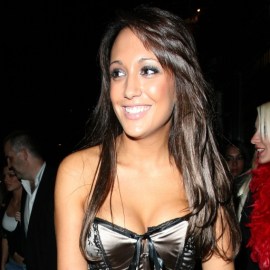 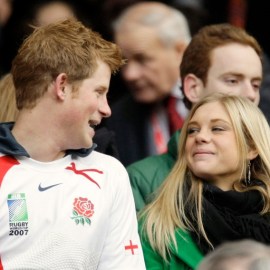 There have long been rumors about the tiara Meghan Markle wore on her wedding day as her second choice, and now, royal biographer Andrew Morton has a fresh perspective on the issue. He’s released new chapters in his book, Meghan: A Hollywood Princess, that reportedly shed some light on how it all went down with Queen Elizabeth.

Morton believes that Prince Harry wanted his grandmother to give his future bride everything that she wanted, but the Queen was not pleased with being told what to do. “In November 2018, just days after the couple returned from their successful tour Down Under, The Times reported that Meghan had thrown a ‘tiara tantrum’ shortly before her wedding because the tiara she wanted to wear was not available,” the excerpt reads, per Yahoo. The Queen wasn’t interested in any wedding nonsense and snapped back, per Morton, “She gets what tiara she’s given by me.”

Ouch. That doesn’t sound like a pleasant scenario and Harry was apparently “irate” at the snub. But that story is very different from how the couple portrayed the selection of the tiara. “When it came to the tiara on the day I was very fortunate to be able to choose this very gorgeous Art Deco-style bandeau tiara,” Meghan narrated the royal wedding outfit exhibition that was on display at Windsor in 2019, per Yahoo. “Harry and I had gone to Buckingham Palace to meet with Her Majesty the Queen to select one of the options that were there, which was an incredibly surreal day, as you can imagine.” She says she chose the particular tiara, because it was “clean and simple” and created an “incredibly timeless but still feel modern” with her wedding dress.

An additional plot twist to the story is a small detail revealed by author Omid Scobie in Finding Freedom, where he alleges that Meghan’s first choice was the Greville Emerald Kokoshnik tiara, which was given to Princess Eugenie for her wedding to Jack Brooksbank just five months later. While it may look like a petty move by the Queen to some, it could also mean she already had the tiara in mind for her granddaughter long before Meghan’s request. No matter what, both brides looked stunning on their wedding day — and any “tiara tantrum” reports three years after the weddings seem like ancient history now.