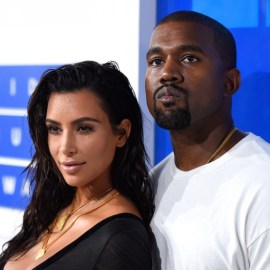 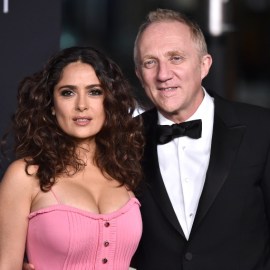 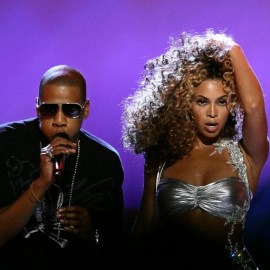 Like mother, like son. Anderson Cooper may be a well known news anchor for CNN, but he is also a descendent of the affluent family, the Vanderbilts. Yes, his mother was the Gloria Vanderbilt, and, no, he didn’t receive a huge inheritance from her after she passed. Well, it looks like Cooper will be following in his mother’s footsteps when it comes to this. In a recent interview promoting his latest book, Vanderbilt: The Rise and Fall of an American Dynasty, Cooper shared that he doesn’t plan on passing a huge fortune down to his son either.

In a recent interview on the Morning Meeting podcast, hosted by Air Mail editors Ashley Baker and Michael Hainey, Cooper shared that he will be following his Mother’s footsteps when it comes to money with his one-year-old son, Wyatt. “I don’t believe in passing on huge amounts of money. I don’t know what I’ll have . . . don’t intend to have some sort of pot of gold for my son.” He went on to explain that he’ll probably do what his parents did for him, “college will be paid for and then you’ve got to get on it.”

Cooper also shared that growing up, his family name wasn’t as glamorous as some may have thought, “I knew enough to know that I didn’t want to associate with it . . . you would read online that my mom had 200 million dollars and I was going to inherit all that and none of that was true and it was a very interesting perspective for people to believe that about me and not say anything about it.”

Well, it looks like Wyatt won’t be inheriting a huge fortune. After hearing a little bit about Cooper’s childhood experience, maybe it’s a blessing in disguise. We can only imagine what growing up in such a public family is like, and we look forward to learning more about the Vanderbilts in Cooper’s new book.