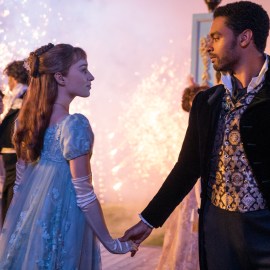 It’s almost time for Lady Whistledown to share her newsletter with us yet again. Bridgerton took the world by storm during quarantine last year, going viral almost instantly in our eyes. Not only was it cleverly executed, but it also had a diverse cast which we couldn’t have been happier to see. It the number one show on Netflix for a time, and it’s been streamed 82 million times since its release. We were so excited when we found out that the streaming platform not only renewed the series for a second season, but also a third and fourth. After much anticipation, we’ve finally gotten the first look at season two and boy, oh boy does it feel heated already.

This first sneak peek of the upcoming Bridgerton season has us very excited, and we’ve already got a feeling we’ve found a new favorite character. In the scene, Kate Sharma confronts Anthony Bridgerton, about his requirements for his bride. Kate is not a fan of his words and makes sure to unapologetically share her opinion with Anthony; “I take issue with any man who views women merely as chattels and breeding stock . . . When you manage to find this paragon of virtue, whatever makes you think that she will accept your suit?” We love that how Bridgerton celebrates strong women with its female characters who aren’t afraid to stand up for their rights and the way they are treated by the men in their lives.

This first snippet has us wondering what will happen between Anthony and Kate. Are they lovers or friends? Will she be the one who got away, or his even future bride? I guess we will just have to wait and see how the show unfolds. Or if you can’t wait for the 2022 release date, you can always read the book series ahead of time.

Before you go, click here to see the best British Dramas to binge this weekend. 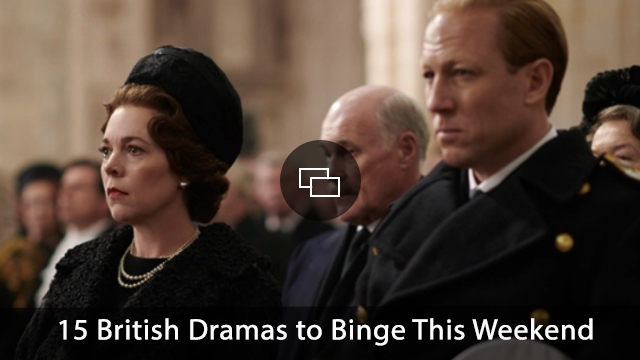