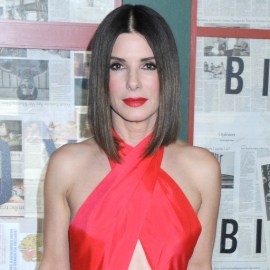 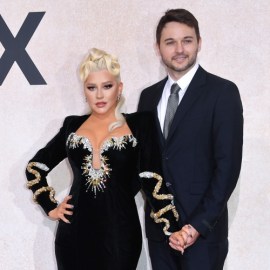 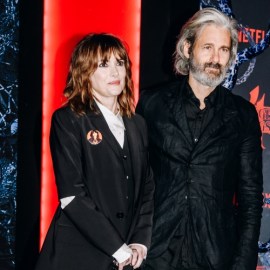 Now that Kate Hudson is engaged to longtime boyfriend Danny Fujikawa, everyone is asking her about those wedding plans. And while she hasn’t given it much thought yet, it seems like she has visions of a larger versus a smaller celebration in mind.

Andy Cohen put the Mona Lisa and the Blood Moon star on the spot on Thursday’s episode of Watch What Happens Live when he asked her how the wedding planning was going. “I haven’t really wrapped my head around the planning process of it,” she admitted to the TV host, via People. But as she pressed on, that’s when viewers started to see that Hudson wants her day to be fun and surrounded with a lot of love. “But I think I’m just gonna invite the people that I love the most and I have a feeling it might end up being kind of big,” she revealed.

Hudson shared the exciting news with her followers on Sept. 13 with a simple “Let’s go! 👰‍♀️💒🤵🏻‍♂️” caption and a photo of her and Fujikawa wrapped in an embrace as she showcased the ring against his chest. While the couple never rushed to the altar after having daughter Rani Rose in 2018, Hudson has always praised her fiancé for being “a real teammate” in their relationship. “We’re able to pick up where the other one has to leave off. If I have to go to a dinner meeting, he can be home,” she explained to Women’s Health magazine. “His number one priority is family. And when we have our disputes, I feel the thing that allows us to get through them is having the same ultimate goal, and that includes being in each other’s life. It just feels so nice.”

The blended family also includes Hudson’s son Ryder, 17, from her marriage to Chris Robinson, and son Bingham, 10, from her relationship with Matt Bellamy. With the actress raving about the fact that she has the “best man,” it’s no surprise that she wants a big wedding to share the momentous day with her loved ones.