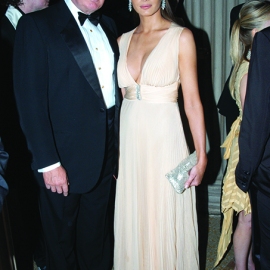 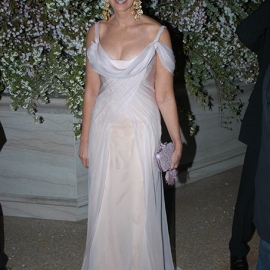 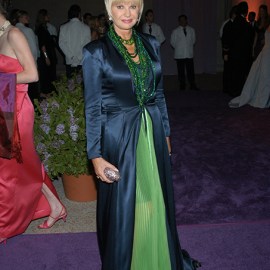 Donald Trump didn’t leave the White House quietly — or inexpensively, as it turns out. We already know that the former president made the unprecedented move of extending secret service protection to his adult children and some top officials as he left office. But now, we’re finally learning the total price tag that U.S. taxpayers are footing for that luxury — and it’s jaw-dropping.

According to spending reports reviewed by The Washington Post, a whopping $1.7 million dollars was spent keeping the grown Trump kids — Don Jr., Ivanka, Eric, and Tiffany — safe. In addition, three extra members of Trump’s inner circle were also granted extended security: former Treasury Secretary Steven Mnuchin, former Chief of Staff Mark Meadows, and former National Security Advisor Robert C. Obrien. However, it’s the breakdown of the money that shocked us the most. As the Post wrote, “Trump’s order required the Secret Service to devote agents and money to an unexpected set of people: wealthy adults, with no role in government, whom the agents trailed to ski vacations, weekend houses, a resort in Cabo San Lucas, and business trips abroad.”

According to The Post, the cost of that extra secret service protection for Ivanka Trump and her husband, Jared Kushner, was nearly $350,000, while her siblings were “less expensive to protect.” The records available for Tiffany Trump didn’t cover the full 6 months, but her tally was a relative bargain compared to her big sis: $56,000.

Yet even Ivanka and Jared’s expense doesn’t touch what Mnuchin’s protection cost: U.S. taxpayers spent $470,000 to keep tabs on the investment banker.