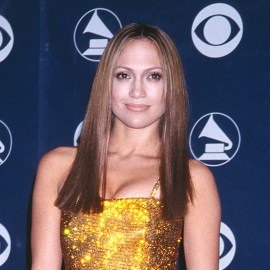 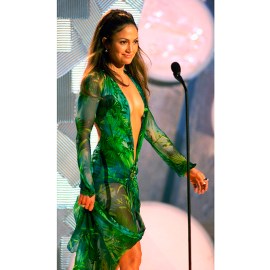 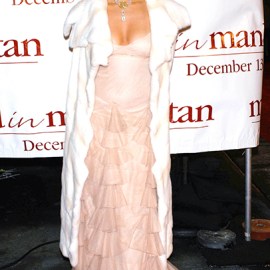 Jennifer Lopez might be taking her relationship to the next level with Ben Affleck with some major life changes. While it may seem sudden, we have to realize that these two are picking up where they left off 17 years ago — a foundation is already built and Lopez appears to be making a move to the West Coast.

While she was dating Alex Rodriguez, Miami was her home base with her 13-year-old twins, Max and Emme, from her marriage to Marc Anthony. According to The Sun, the city just “reminds her of HIM and for work, LA has always been more convenient” and that’s why Lopez has been spotted house hunting and visiting schools to plant her roots back in Los Angeles — near her work and near her love. (See the photos at the Daily Mail.)

A source told The Sun that this transition for her family just makes sense because “she was always flying back and forth to meetings and photoshoots, rehearsals and for filming.” Just to prove that the “Jenny from the Block” singer is all-in with this second-time-around relationship with Affleck, she’s making sure her new residence is close to him. But don’t read too much into the fact of their close proximity — the couple is taking it slow when it comes to cohabitation. The insider emphasized, “She has been looking at schools for Max and Emme and is looking for a new house near Ben. NOT WITH HIM [sic].” They both have huge projects on the table and “it’s way too soon and the breakup from A-Rod has been super hard on the kids,” but the source also dropped the tidbit that the breakup hasn’t been so hard for Lopez.

Bennifer 2.0 seems to be making mature decisions about what is best for their kids because a long-distance relationship is difficult to maintain. It will be interesting to see if Lopez’s kids wind up at the same school as Affleck’s children, daughters Violet, 15, and Seraphina, 12, and son Samuel, 9, with Jennifer Garner because that’s a lot of pressure to deal with. Lopez hopes to have everyone moved to LA by September to get “settled before the school year begins” and A-Rod is but a distant memory.