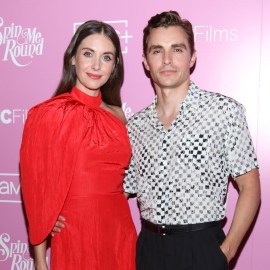 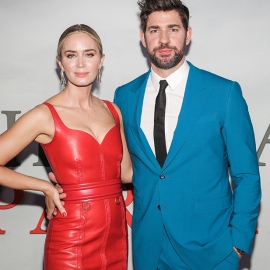 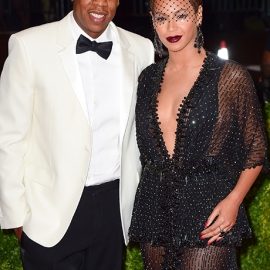 Salma Hayek basically just proved she could have been Brittany Spear’s backup dancer in her latest Instagram video. We all knew she could act and her latest project is further proof that she’s a total badass. In promotion of Hitman’s Wife’s Bodyguard, the sequel to 2017’s Hitman’s Bodyguard, she posted an awesome (and skilled) dancing video to “Hit Me Baby One More Time,” which is a featured song in the film. The commitment to the routine is honestly what totally makes the video, and we wouldn’t expect anything less from Hayek.

Hayek posted the video on Instagram for followers to enjoy, writing, “Show me your #hitmanschallenge baby!” It seems to be a promotional effort for the film and boy, would we love to see Ryan Reynolds or Samuel L. Jackson attempt the moves in this challenge. Although Hayek’s role in the first film was small, she was still a fan favorite. According to an interview with InStyle, Hayek dished that the director decided to grow her role for the second film. Can we take a second to talk about the fan kick and her skilled hair flip in the clip? We’ve seen her flip her hair around before, but not like this. I mean, seriously, what can Hayek not do?

We’re so relieved to see that she’s recovered after her severe COVID-19 case and seems to be thriving. Judging from this video, Hayek’s next return to the big screen won’t disappoint.