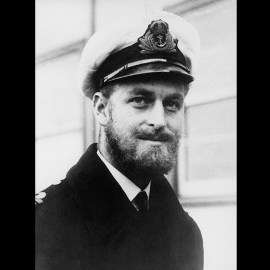 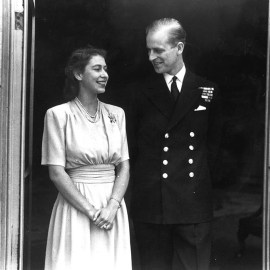 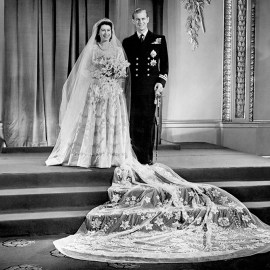 Prince Harry is supposed to head back home to England for the July 1 unveiling of Princess Diana’s statue, but things might be a little be awkward now that Sophie, Countess of Wessex, and her husband, Prince Edward, have publicly weighed in on the family feud. The couple, who became senior royals when Harry and Meghan Markle stepped down from their roles, was asked by The Telegraph about their thoughts on the Duke and Duchess of Sussex’s March interview with Oprah Winfrey.

Edward tried to brush aside the question with his “Oprah who?” response — he wanted to keep the conversation moving along. However, Sophie stepped into it a bit deeper. “You know, if you’re not into chat shows, there’s no reason why you should know who she is. Certainly not in this country, anyway,” she added. For clarity, the Countess of Wessex’s response was her lighthearted way of defending the Archbishop of Canterbury, who apparently had no clue who Oprah was, but in most cases — everyone knows who the talk show host is. She’s been famous for over 30 years on a worldwide level — The Oprah Winfrey Show aired in 149 countries over the years.

“You know, if you’re not into chat shows, there’s no reason why you should know who she is. Certainly not in this country, anyway,” Sophie, Countess of Wessex says of Oprah in a new interview given to The Telegraph.https://t.co/XRNtMh8DOf

After The Guardian recently unearthed documents at the National Archives that show a history of racist hiring practices at the palace at least through the late 1960s, the last thing the palace needs to be doing is diminishing a globally renowned, Black talk-show host. This is a time for everyone in the royal family to reckon with their past and make strides when it comes to anti-racism within their ranks.

The royal family is at a point where they can no longer hide behind the palace walls and publicly state like Prince William did,  “We are very much not a racist family.” It’s now time for the royal family to own up to their racial blind spots and take accountability in the areas where they have failed.