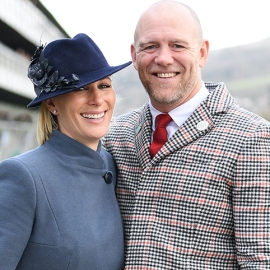 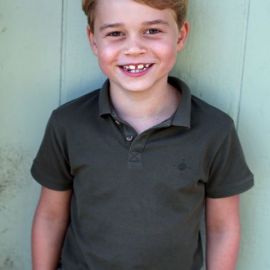 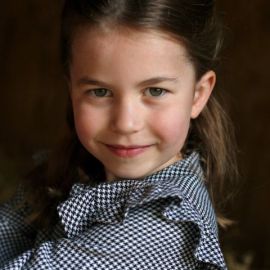 It’s official: Meghan Markle and Prince Harry have finally welcomed their much anticipated baby girl to the world! And, as I’m sure you’re all wondering: Everyone was sort of right (or at least, quite close) regarding the baby’s name. As implied on a visit to Birkenhead, U.K., in 2019, the Duke and Duchess have indeed chosen a variation on “Lily” (in which Prince Charles expressed immense interest on the trip), and as many predicted (and even placed bets on), the Duke and Duchess’ daughter’s full name name honors both Queen Elizabeth II and Princess Diana!

The couple released an official statement on Sunday, June 6, detailing the royal baby’s full name and meaning behind it. “It is with great joy that Prince Harry and Meghan, The Duke and Duchess of Sussex, welcome their daughter, Lilibet ‘Lili’ Diana Mountbatten-Windsor, to the world,” it said.

“Lili was born on Friday, June 4 at 11:40 a.m. in the trusted care of the doctors and staff at Santa Barbara Cottage Hospital in Santa Barbara, CA. She weighed 7 lbs 11 oz. Both mother and child are healthy and well, and settling in at home,” the statement continued. “Lili is named after her great-grandmother, Her Majesty The Queen, whose family nickname is Lilibet. Her middle name, Diana, was chosen to honor her beloved late grandmother, The Princess of Wales.”

“This is the second child for the couple, who also have a two-year-old son named Archie Harrison Mountbatten-Windsor. The Duke and Duchess thank you for your warm wishes and prayers as they enjoy this special time as a family.”

We’re so glad that the Duke and Duchess were able to choose a name that honored multiple important women in their life, while still staying true to themselve and their interests! Acknowledging the Queen’s name is especially good news, considering the Queen’s plans to forgive Prince Harry and invite him and his growing family to her Platinum Jubilee come 2022. We hope everyone gets to reunite and meet baby Lili at the celebration next year!

Congratulations to the royal family, and especially Meghan Markle and Prince Harry!