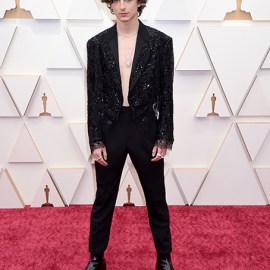 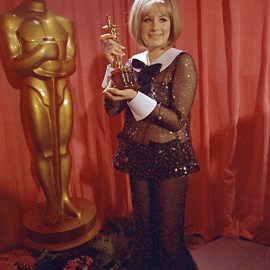 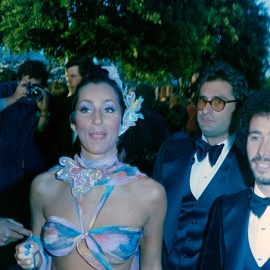 If you want to make a major statement about your dating life, you do it at Hollywood’s biggest red carpet of the year: the Oscars. That’s exactly what Paulina Porizkova and nominee Aaron Sorkin did at this year’s Academy Awards.

This shouldn’t come as a huge surprise if you’ve been following Porizkova’s Instagram page: she’s been hinting that she’s dating someone and that her sex life is “wonderful.” Now that we can put the puzzle pieces together, we know she and Sorkin are more than just casual if they are willing to be photographed together at a global event. This is the type of declaration where you change your Facebook status to “In A Relationship.”

The supermodel was the perfect +1 for the screenwriter, who is nominated for Best Original Screenplay for The Trial of the Chicago 7. Porizkova wore a form-fitting gold gown while he looked dapper in his black tux, and they both appeared ecstatic to be making their red carpet debut together.

According to Page Six, the couple has been flying under the radar “for a few months,” but it obviously took a serious turn, especially since Oscar nominees are only allowed one guest this year to adhere to COVID-19 safety protocols — no entourages allowed. This is the first public relationship for Porizkova since her estranged husband and Cars frontman, Ric Ocasek, died in September 2019.

Now it makes us think all of her recent social media posts were thirst traps directed at Sorkin, including the recent Kegel post about strengthening her pelvic floor muscles where she wrote, “My sex life thanks me.” Now that might be TMI to all of us, but it looks like Porizkova is deliriously happy with her new man.

Before you go, click here to see our favorite celebrity exes on the Oscars red carpet. 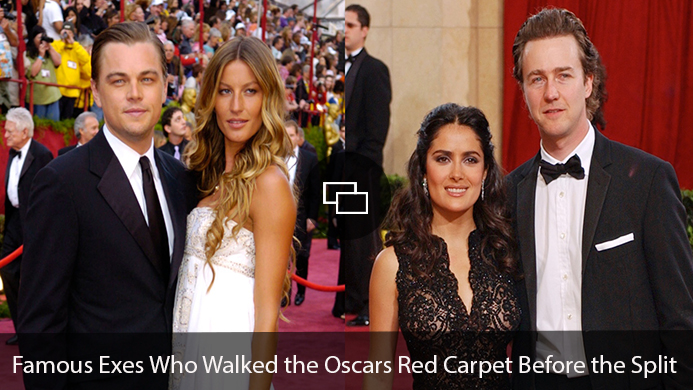