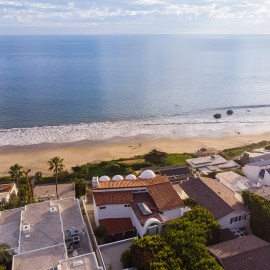 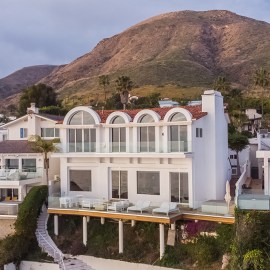 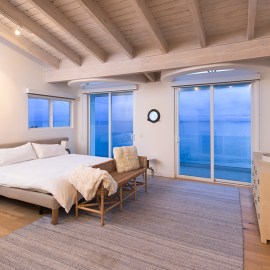 The rumors have been swirling for weeks that Caitlyn Jenner was going to make a run for governor of California, and those rumors have turned out to be true. Not only has the former reality star filed the necessary paperwork to officially run for office, but she has also assembled a team to get her campaign off the ground, according to Axios.

Jenner is jumping at the opportunity to run as a Republican in the state of California because the recall against current Democratic Governor Gavin Newsom is likely to be successful and certified next week. The Olympian released a statement focusing on the reason she wants to get involved. “Sacramento needs an honest leader with a clear vision,” Jenner said in the press release while criticizing Newsom for his mid-pandemic indoor dinner party that helped fuel the recall. “This is Gavin Newsom’s California, where he orders us to stay home, but goes out to dinner with his lobbyist friends.”

California is no stranger to having actors run for office in the state as Arnold Schwarzenegger and Ronald Reagan come to mind, but Jenner’s situation is extraordinary as a trans woman, gold-medal-winning Olympian and former Keeping Up with the Kardashians reality star with ties to the OJ Simpson trial. Some will only see her for those credentials, but her campaign adviser promised Axios that her platform banks on her being “socially liberal and fiscally conservative,” which could appeal to many constituents who are frustrated with the Democratic stronghold in the state.

Jenner is also making sure to distance herself from Donald Trump because her early association with him turned sour after he rolled back transgender rights in 2018. “Certainly she has not seen eye-to-eye with [Trump] on a lot of things,” the adviser continued. “I think that Caitlyn will talk to anyone, Democrat or Republican. Donald Trump is not going to be the deciding factor for the state of California.”

I’m in! California is worth fighting for. Visit https://t.co/a1SfOAMZQ3 to follow or donate today. #RecallNewsom pic.twitter.com/9yCck3KK4D

Jenner is expected to do a more formal kickoff of her campaign in the next few weeks, but her Twitter account has already confirmed that she’s running. “I’m in! California is worth fighting for,” she wrote. There’s no word from any of the Kardashian/Jenner kids yet, but it will be interesting to see how or if they support her out on the campaign trail.