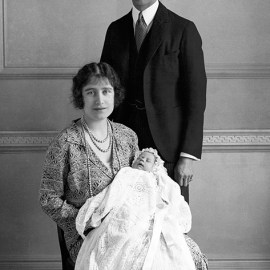 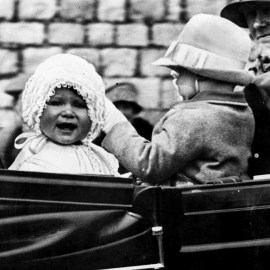 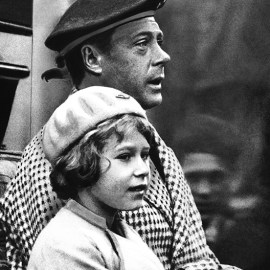 If there was going to be one sign that things were moving in the right direction when it came to ending the royal feud, it was going to be Prince Harry changing his travel plans to stay for Queen Elizabeth’s 95th birthday on Wednesday. That didn’t happen as Page Six reported that the Duke of Sussex returned to Los Angeles late on Tuesday afternoon.

This marks a disappointing turn in the hopes that Harry would find it important to stay for his grandmother’s milestone celebration, especially since it was coming on the heels of the death of Prince Philip. It makes us curious to think that things might not be so rosy between the Queen and her grandson. Their relationship has been a strong one throughout the years and Harry and Meghan Markle made it a point to speak fondly of Queen Elizabeth during their interview with Oprah Winfrey.

Kate Middleton was spotted teaching her kids the finer points of budgeting on their latest shopping trip. https://t.co/QMtNoOy2n0

If their relationship is struggling, this would be a major turn from the unwavering support his grandmother offered after the interview aired. The Queen was reportedly “not angry” at Harry for his remarks on the TV special, but she was “sad” that the divide has gotten this deep, according to The Sun.

There’s always the thought that the lack of support from the rest of the family is what made it difficult for Harry to stick around, especially since his wife is in her third trimester with their second child. He might have felt the urge to go home and be with his immediate family after such a difficult visit filled with mourning and awkward conversations.

Harry faced “a great deal of frostiness,” per the Daily Mail, at the funeral on Saturday. The only friendly face was seemed to be Prince Andrew, who had experienced his own level of royal iciness when he was married to Sarah Ferguson. Add that to a tense two-hour conversation with his father and brother, he may not have felt welcome anymore within his own family.

Royal insiders assured Page Six that “there’s a way to go” to mend the royal relationships and we shouldn’t worry just yet. So maybe we are reading too much into Prince Harry’s return to the U.S.? We just want to make sure Queen Elizabeth received the birthday celebration she deserved.