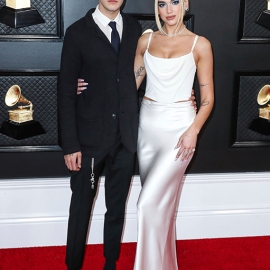 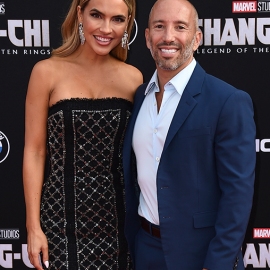 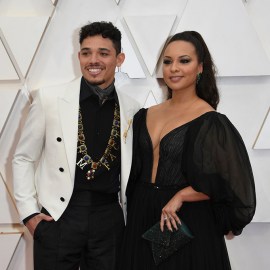 After four years of dating, Alex Rodriguez and Jennifer Lopez announced yesterday that they have chosen to part ways. Perhaps you’re among the fans who saw the split coming when rumors began circulating that Rodriguez had cheated on his fiancée with Southern Charm star Madison LeCroy; but when he and Lopez seemingly reconciled after their brief one-day breakup, many were hopeful that the two would be able to work through their self-proclaimed “rough patch.” In the end, it makes it hard to believe that LeCroy’s flirty DMs with Rodriguez didn’t have an impact on A-Rod and J.Lo calling it quits. And we’re willing to bet that LeCroy’s recent decision to once again enter the narrative with a comment of her own on the celebrity’s couple’s split won’t exactly help her name get cleared.

In a statement to Page Six, LeCroy responded to the news with a simple, “I wish them the best.” Sure, those might not be the most implicating words but it makes us wonder why she felt she had to say anything at all? You might argue that LeCroy might have wanted to seem cordial about it all, but why make a statement on a breakup people are already pointing fingers at you for? We imagine that LeCroy speaking out must sting for Lopez and Rodriguez as they deal with their heartbreak silently — or in a slightly dramatic Instagram story with Coldplay’s “Fix You,” blasting in the background as Rodriguez has apparently chosen to do.

Madison LeCroy's co-star has revealed that she signed an NDA for Alex Rodriguez.https://t.co/jHiblKQh78

In a previous conversation with Page Six, LeCroy said that she and Rodriguez had “never met up” despite claims that she flew down to Miami to meet up with him. Denying any romantic relationship, she instead called Rodriguez “just an acquaintance.”

“He’s never physically cheated on his fiancée with me,” LeCroy added, saying she “talked to him randomly, but not consistent.” Of course, whether or not LeCroy was being truthful was soon called into question when her co-star claimed that Rodriguez had made her sign an NDA.

We might not ever know the truth behind LeCroy and Rodriguez’s relationship, but what we do know is that it’s not exactly the best look for the Southern Charm star to be making any statements right now.