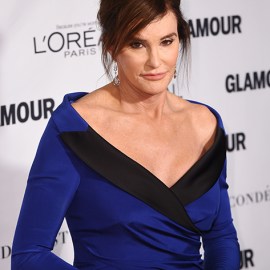 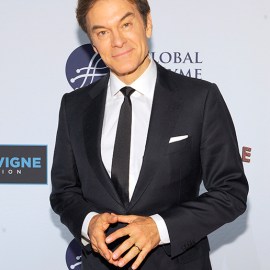 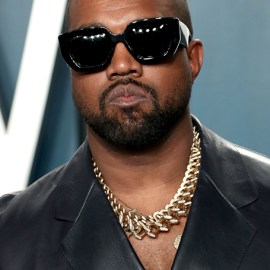 We are barely into President Joe Biden’s administration, but many people are keeping their eyes on the next presidential election in 2024. We know former president Donald Trump might be interested, but have you thought about adding Dwayne “The Rock” Johnson to your celebrity political list? It could be happening.

On the upcoming Sunday, April 18 episode of Sunday Today with Willie Geist, Johnson makes a startling revelation about his political plans. When Geist asks him if a political future is a part of his agenda, the former wrestler responds, “So I do have the goal to unite our country. I also feel that, if this is what the people want, then I will do that.” Well, according to a new Piplsay survey, 46% of Americans would support his run for political office. That’s quite an endorsement!

Not sure our Founding Fathers ever envisioned a six-four, bald, tattooed, half-Black, half-Samoan, tequila drinking, pick up truck driving, fanny pack wearing guy joining their club – but if it ever happens it’d be my honor to serve the people 🙏🏾💪🏾🇺🇸 https://t.co/6Xd9ADzqX7

Johnson is leaning right into the idea that running for president is on his bucket list. He tweeted a response to that survey last week, “Not sure our Founding Fathers ever envisioned a six-four, bald, tattooed, half-Black, half-Samoan, tequila drinking, pick up truck driving, fanny pack wearing guy joining their club – but if it ever happens it’d be my honor to serve the people.” That sure sounds like he’s entering the race without making an official announcement.

He would not be the first, nor the last, Hollywood celebrity to run for office because there’s a long list of people who crossed over to politics before him like Arnold Schwarzenegger, Ronald Reagan, and yes, our 45th president, Trump. Matthew McConaughey is also considering a run for the governor of Texas, so Johnson’s political ambitions shouldn’t be a surprise to anyone. His current show, Young Rock, features an older version of himself running for president and he already has a platform to run on in real life. “I am passionate about making sure that our country is united because a united country, as we know, is its strongest and I want to see that for our country,” he told Geist.

Will his TV storyline play out in the real world? We’re thinking this is a strong possibility since he’s committing to exploring the option while understanding that a lot of people really like him. It’s easy to say that as an actor, but things get a little hairier when you enter the political arena.