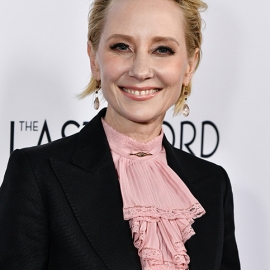 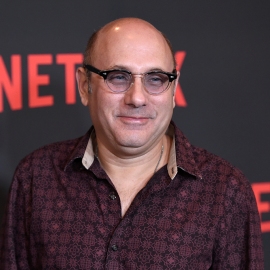 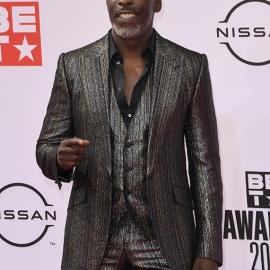 Tiger Woods’ accident earlier this year while driving to a Ranchos Palos Verdes golf course in his Genesis GV80 SUV saw the golfer being pulled from his wreck of a car with the jaws of life and landing directly in the hospital for major surgery. With Woods’ permission, the Los Angeles County Sheriff’s Department yesterday released their findings on the cause of the crash: speeding, with the vehicle’s black box technology showing the car accelerating even further as driver Woods lost control. The golfer, who has remained silent throughout his recovery except to thank his fans for support, has now released a statement regarding the investigation’s findings that strongly suggests he will not be taking any further questions on the circumstances of his crash.

Here’s what Woods had to say about the Sheriff’s press conference, as posted on Twitter: “In the last few days, I received words from the Los Angeles County Sheriff’s Department that their investigation regarding my traffic accident back on February 23rd in Los Angeles has been completed and closed.”

There’s more to the statement — but tellingly, not more regarding the investigation itself. “Completed and closed” is all Woods will be saying on that matter, before going on to thank “both of the good Samaritans who came to assist me and called 911,” as well as the sheriff’s deputy and paramedics who helped him on the scene.

“I will continue to focus on my recovery and family,” he concluded, “and thank everyone for the overwhelming support and encouragement I’ve received throughout this very difficult time.”

Given Woods’ exceptionally public-facing life, beginning with golfing at age 2 on national TV and leading all the way up to HBO’s new documentary Tiger released just this January, it’s understandable that Woods want to close this chapter to a media that has never been particularly respectful of his privacy. Given some of the comments responding to his tweet suggesting that non-famous persons would be facing legal repercussions for their speeding, however, it’s not clear that everyone will be putting this to bed as Woods hopes.