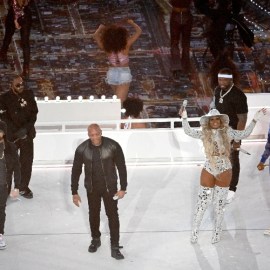 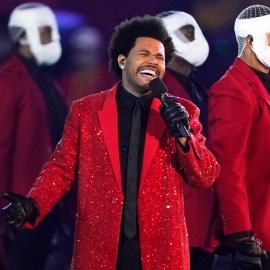 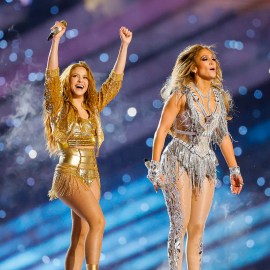 Anyone who watched Tom Brady deliver a Super Bowl win to his new team, the Tampa Bay Buccaneers, knows how much pressure was on him after 20 successful seasons with the New England Patriots. Fans finally got a glimpse of the fun side of the elite athlete after the game was over and he could finally relax. OK, maybe things got a little too rowdy, but no one was criticizing Brady for letting off some steam.

The NFL player and his teammates celebrated with a few (probably more) drinks and a boat parade, which was a perfectly socially distant way for fans to honor their hometown team. What does Brady think of that day? “From what I remember — it was really cool,” he joked to Michael Strahan on Good Morning America. Yes, Brady sort of remembers what happened that sunny afternoon, thanks to all of the photos and videos from the celebration.

GMA EXCLUSIVE: “There was not a lot going through my mind at that point. I mean, that was not smart.” @TomBrady jokes with @michaelstrahan about throwing the Lombardi Trophy at the boat parade following the Bucs #SuperBowl win. https://t.co/WRa19Pkehy pic.twitter.com/2HV7aJV1yq

But he brings up a good point as to why the public rarely sees him enjoying his success because he finds it “hard to relax” when everyone is armed with a camera. “When you’re out in public, and there’s phones, not that I would do anything but it still doesn’t feel like comfortable for me my personality to have people filming,” he said. “So I tend to just stay at home more and I don’t go out a lot.”

Fame has made him a homebody, and while he has plenty of resources — nice homes, money, a supportive family — it’s sad that he’s somewhat trapped by his success. He has to be cautious about his image and the young fans who look up to him, and Brady is taking the responsible approach. But we still know he had a reckless moment of joy tossing the Lombardi Trophy from his boat over to teammate Rob Gronkowski. It might not have been the smartest move, but we sure enjoyed watching it and his drunken stumbles once he hit land. A tipsy Brady is a fun Brady.