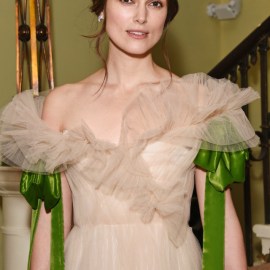 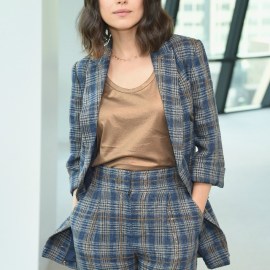 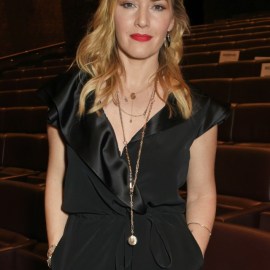 There is no doubt that Madonna is one of the most famous singers of our time. She holds a lot of power due to the huge audience that follows her in life and on social media, the latter of which is filled with snaps ranging from throwback lingerie photos to family holiday memories and even an adoption homecoming video. What we never thought we would see is Madonna’s head photoshopped onto a fan’s body. Yes, you heard us correctly. Tik Toker Amelia Goldie is claiming that Madonna stole one of her photos in 2015 to promote her album Rebel Heart on Instagram.

Goldie, 28, took to Tik Tok to share the situation, showing her original image and Madonna’s supposed photoshopped version. The video went viral with fans jumping to Instagram to see that the photo is still up on her feed. Goldie posted a follow-up Tik Tok sharing that the photo is, indeed, still on her Instagram feed.

Many people shared their distaste in the post with one writing, “Traction and promo… it worked right?! Pay off the girl who this original image belonged to, gain recognition again.”

Another pointed out why they believe the image to be photoshopped, writing “The head is to big and the neck is too small and too light.”

Goldie talked with BuzzFeed about the whole situation sharing that she at first “thought it was a joke.” Goldie said she tried to get in contact with Madonna’s team, “I tried to reach out via Instagram to her team twice, to no response.”

So how does Goldie feel about the whole situation? “I wish I was credited…I think if you’re going to play somebody’s body off as your own, they deserve to be mentioned.”

We have to say this is quite a weird situation — and if the photo is indeed photoshopped, we have one question: Why?

Before you go, click here to see all the celebrities who have adopted children.