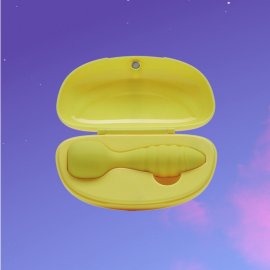 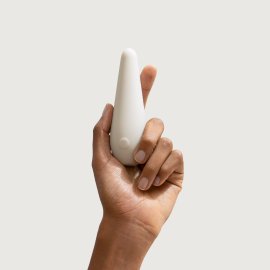 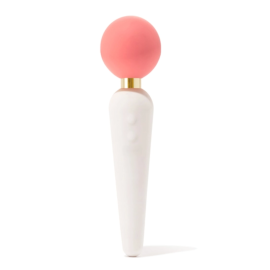 Kelly Clarkson asked a fairly innocent question to Gwyneth Paltrow on the Tuesday episode of The Kelly Clarkson Show, but she got an answer she probably never expected — and we are here for it. The Goop founder‘s response was probably helpful to millions of viewers who have been grooving to a song without realizing the meaning behind those famous three letters — WAP.

Clarkson was cruising through the interview when she asked, “What are some songs you go to when you’re down?”

“Wet ass p***y,” Paltrow sincerely responded in reference to “WAP” by Cardi B featuring Megan Thee Stallion. That answer probably had millions of viewers slapping their hands to their forehead when they finally realized what the acronym stood for in the solid summer bop. And, of course, it was the never-shy-about-sex-talk Paltrow, who educated everyone.

Clarkson could barely contain herself after hearing Paltrow, accessorized with very studious eyewear, drop that NSFW answer — and yes, it was bleeped during the broadcast. The TV host mouth’s dropped open as she stood up and flung herself on a nearby couch in a fit of laughter. The virtual audience and Paltrow howled watching Clarkson’s reaction. She managed to squeeze out, “Oh my god! I’m done, I’m done,” in-between her giggle meltdown.

But Clarkson wasn’t done because her face was now beet-red as she told her audience, “That was — I literally — I need to see the tape back because I felt like I was like, ‘Oh… wait, what?’ That was amazing!” She even went on to call Paltrow her “favorite guest this season” for that unexpected outburst. The singer, who is going through a difficult divorce from husband Brandon Blackstock, admitted, “I needed that in my soul.”

We imagine there were many people at home rushing to Google the lyrics of the controversial song. It’s enough to make someone blush, but it’s a reminder that a good song is a good song — and Paltrow won’t let you forget that.