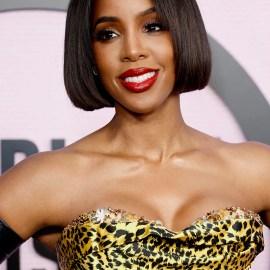 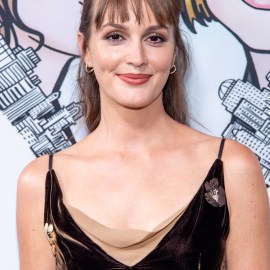 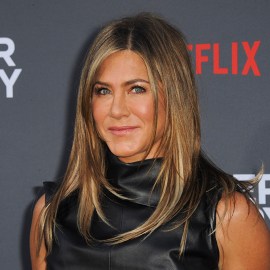 If you’ve been following the saga of Claudia Conway’s relationship with her mother, and former Trump administration senior counsel, you know it’s been a rough ride over the last year. Their roller-coaster mother-daughter struggles have played out on social media, thanks to Claudia’s strong TikTok presence.

Now that she’s a contender on the 19th season of American Idol, we’re seeing a closer look at the dynamics between the two — and honestly, it’s confusing. Claudia showed up for the second round at the Dolby Theatre in Los Angeles looking more confident than her initial audition and with a new look — her blonde locks were now a luscious brown.

“I’m sorry, excuse me, what,” asked judge Katy Perry when the 16-year-old stepped on the stage.

“Yes, a little change,” Claudia nervously giggled while playing with her hair.

“You mean a transformation,” Perry responded.

Viewers remember it was Perry, who gave the teen a pep talk in the first round, and got her to sing a second song after her first one went all over the pitchy place. The pop singer has that maternal instinct that Claudia always seems to be craving, but on Sunday night’s episode, mom was in the audience and looking every bit the proud stage parent. Of course, ABC wasn’t going to let us forget that these two are often at war with each other and showed a clip of Kellyanne telling her daughter, “that was a little flat” before she went on stage. Sigh, it’s a never-ending battle with these two and it’s hard to watch those unsupportive mom moments before Claudia’s big TV moment.

The teen’s rendition of “River” by Bishop Briggs was enough to get her past the second round, which was met with a standing ovation and some hooting and hollering from mom once she heard the judges’ decision. Kellyanne even enveloped Claudia in a big bear hug after everything was over, but it’s hard not to think this affectionate mothering is just for the TV cameras. We’ve seen enough sad and uncomfortable interactions that Claudia has taped of her mom’s moments of anger. We would love to think this is a turning point in their relationship, but it’s hard not to be scarred by the past.