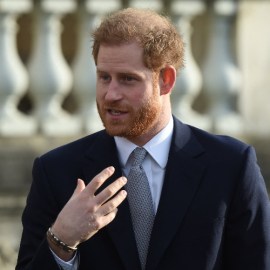 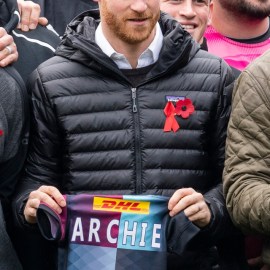 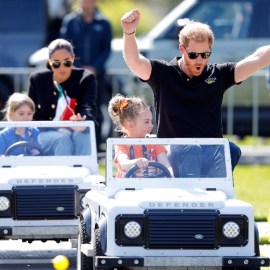 Meghan Markle and Prince Harry’s bombshell interview with Oprah Winfrey still has the royal family reeling, weeks later. While Prince Harry shared that he is just as close to his grandmother as he’s always been, he also confirmed that his relationship with his brother, Prince William, and his father, Prince Charles, had taken a hit when he decided to step away from his role as a senior royal. Among the many jaw-dropping reveals that came out of the royal couple’s tell-all conversation with Oprah came Prince Harry’s claim that his brother and father are ‘trapped’ in the royal family — but apparently, Prince William doesn’t agree with Harry’s theory.

While speaking to Oprah, Harry explained: “I am part of the system with them, I always have been, but I guess — and I’m very aware of this — my brother can’t leave that system, but I have.” He added, “My father and my brother are trapped. They don’t get to leave, and I have huge compassion for that.”

Despite Prince Harry attempting to put himself in his brother’s shoes, a source from The Sunday Times says that William thought the Duke of Sussex’s comments were “way off the mark.” The insider told the outlet that William “has a path set for him and he’s completely accepting of his role. He is very much his grandmother’s grandson in that respect of duty and service.”

Being that Prince William has always been aware of his role in the royal family and grew up knowing that he would eventually be the King of the United Kingdom, we’re guessing his view of the throne is drastically different than his brother’s. This fact affected every aspect of how William and Harry grew up and their view on the monarchy now.

When Oprah pressed on whether Prince William himself wanted to leave behind his royal duties, Prince Harry simply said, “I don’t know. I can’t speak for him.” But if Prince William does, indeed, feel trapped, it sure doesn’t seem like he’s going to admit it.