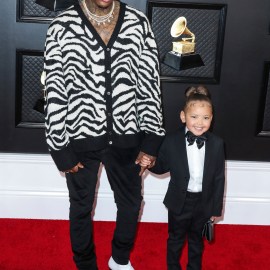 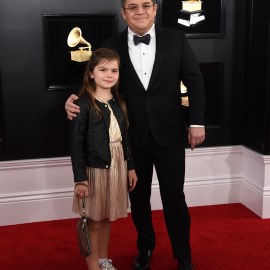 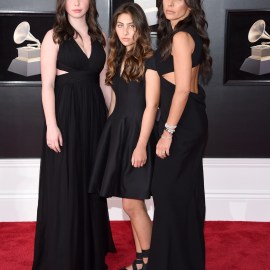 Celebrity Kids at the Grammy Awards Through the Years 10 Images

Paris Jackson, daughter of Michael Jackson, is quite a talented young lady. It’s no doubt that she is close with her family and her openness about mental health is inspirational. From her singing to her modeling, she’s a force to be reckoned with, just like her father. Her latest modeling gig has gained a lot of attention because of its interesting material. It’s a Stella McCartney campaign and the clothing Jackson wears is made of vegan leather created from mushrooms. Yes, you heard that correctly.

McCartney has collaborated with numerous celebrities like Taylor Swift and Grimes and this team up with Jackson is seriously so cool. According to Page Six, the unique material is called Mylo (see photos of Jackson here). Who would have thought you could turn a mushroom into vegan leather? Honestly, the sustainable focus of McCartney’s brand is why we love it (and her) so much.

Both McCartney and Jackson are proof that you can build your own brand outside of your parent’s fame. Jackson followed her father in pursuing music, while McCartney turned to fashion. In these new photos, Jackson stuns in a black corset top and flow-y pants looking like an absolutely beautiful, edgy princess. If anyone can make faux leather look incredible, it’s Jackson. We can only imagine how cool those pieces would look in person. The campaign was shot in nature, perfectly aligned with McCartney’s nature-loving image.

Honestly, we couldn’t be happier to see Jackson thriving (as she deserves), and we cannot wait to see who else she teams up with.