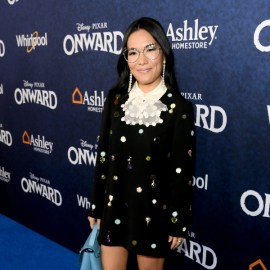 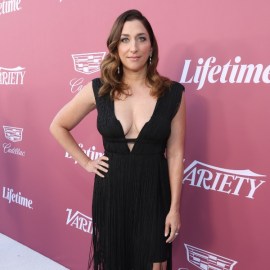 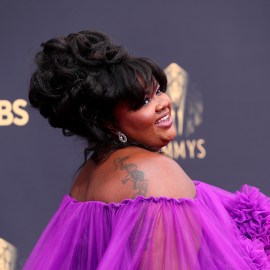 Female Comedians Who Are Killing It Right Now 15 Images

You’re going to need to bookmark this video for the next time you need a reminder that there’s good in the world. First-time Grammy nominee Tiffany Haddish was busy filming her CBS revival of Kids Say the Darndest Things when a producer alerted her to some news from the Recording Academy: she’d just won best comedy album for the recording of her 2019 Netflix special Black Mitzvah. Haddish’s reaction, not unlike best new artist Megan Thee Stallion at the Grammys themselves, was to try and gather herself as she felt the tears coming, but it was clear she was overwhelmed with emotion at the accomplishment. So instead, Haddish turned to the two young girls she had on the show and explained to them exactly why this moment was meaningful.

Haddish was interviewing young Lauren and Ava, who she explained in the taping both want to someday be President of the United States. As she told them she was nominated for a Grammy, a producer spoke into her earpiece and let her know she had actually just won.

“Yes,” one guest who certainly has my vote for president responds, “I learned that in Black History Month.”

Buoyed by her interviewee’s support, Haddish decides to make the most of a vulnerable moment: “Can I tell you why I’m crying? It’s a lot of bumpy roads that you cross, right? And it’s a lot of times that you feel like, ‘Am I doing the right thing? Is this good enough? Am I good enough? Am I strong enough to do this job? And then you just have to believe in yourself as much as you can. Against all odds, you just say, ‘You know what? I’m going to just put my best foot forward, and I’m going to give the world the best that I got.”

“Right?” she tells the girls, who nod. “Anything is possible.”

In that moment, Haddish feels and believes what she’s saying, and you can tell her guests do too. Haddish took her win and immediately turned around to give back, saying, if I can do this, you can. We need more stars who pay it forward like Haddish — and this award ought to be the first of many.

Before you go, click here to see things you didn’t know about Tiffany Haddish. 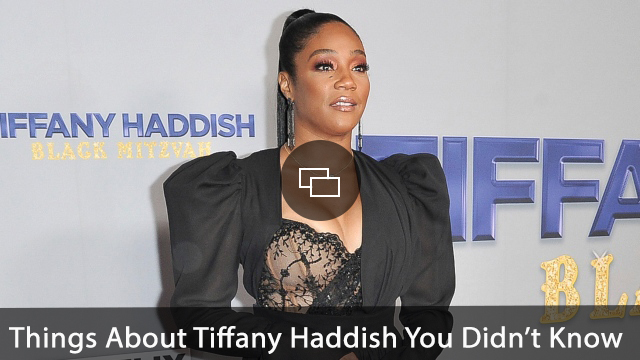