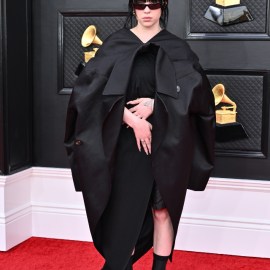 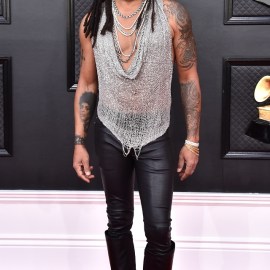 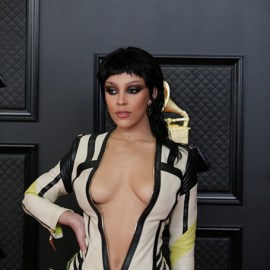 The 63rd annual Grammy Awards ceremony kicks off tonight, March 14, at 8 p.m. EST on CBS, and honestly, we can’t wait. And after a year of Zoom performances, awards, and virtually no concerts, the Grammys is boasting The Daily Show’s Trevor Noah as host and a slew of acts — including Taylor Swift, BTS, and Coldplay’s Chris Martin — so it’s sure to be an exciting night. And even if you don’t have cable, you can still watch the show — free!

So if you’ve been missing concerts, you really need to tune in to see some of pop, rap, rock, and country’s biggest stars perform.

How to Watch the 2021 Grammy Awards for Free

No cable? No problem! You can tune in by signing up for a free trial of Paramount+, Hulu + Live, or fuboTV.

Paramount+ just launched last week (and replaced CBS All Access), and the new platform is starting off strong by live-streaming the Grammy Awards. Paramount+ is offering a month-long free trial until March 31. Take advantage of this deal and have extra time to browse what other shows this app has to offer.

You can catch the Grammy Awards ceremony with a subscription to Hulu + Live. If you don’t have one, don’t fret. Hulu + Live has a 7-day free-trial, so you can see if you want to add this streaming service to your monthly rotation.

Watch the 63rd annual Grammy Awards with fuboTV. The streaming service lets you live stream most major channels, such as CBS, ABC, and NBC. Luckily, they also offer a 7-day free trial.