The 26th Annual Critics Choice Awards is well underway, and the night has been filled with the expected Zoom complications and emotional wins. While there have been plenty of notable acceptance speeches tonight — and more to come — we’ve already crowned the night’s winning moment: Eight-year-old Minari star Alan Kim, who burst into tears of happiness during his acceptance speech for Best Young Actor/Actress for his performance as David in the award-winning film. His sweet, tearful reaction stole the show, not to mention, our hearts.

“Thank you. Thank you,” Kim began, looking adorable in his black bow-tie and Emporio Armani tux. “First of all, I’d like to thank the critics who voted and my family.”

As he began listing off names, he fought back tears, saying, “Oh my goodness, I’m crying…” From there, the young actor was overcome with emotion and began sobbing midway through the speech. “Is this a dream?” he added. Don’t worry Alan, all of us here at home are crying with you.

Still, ever the little pro, the 8-year-old powered through and at the end of the speech, flashed the cutest smile.

In Minari, Kim plays one of the children in a family of South Korean immigrants who have migrated to America in the 1970s. When they arrive at a dusty farm in Arkansas the family makes due in an inspiring way that highlights the pursuit of the American dream. Clearly, the film has touched many, and if you haven’t already seen it we suggest you add it to your watch list ASAP.

Before you go, check out our gallery on celebrities at the Critics Choice Awards from 2020 to 2002. 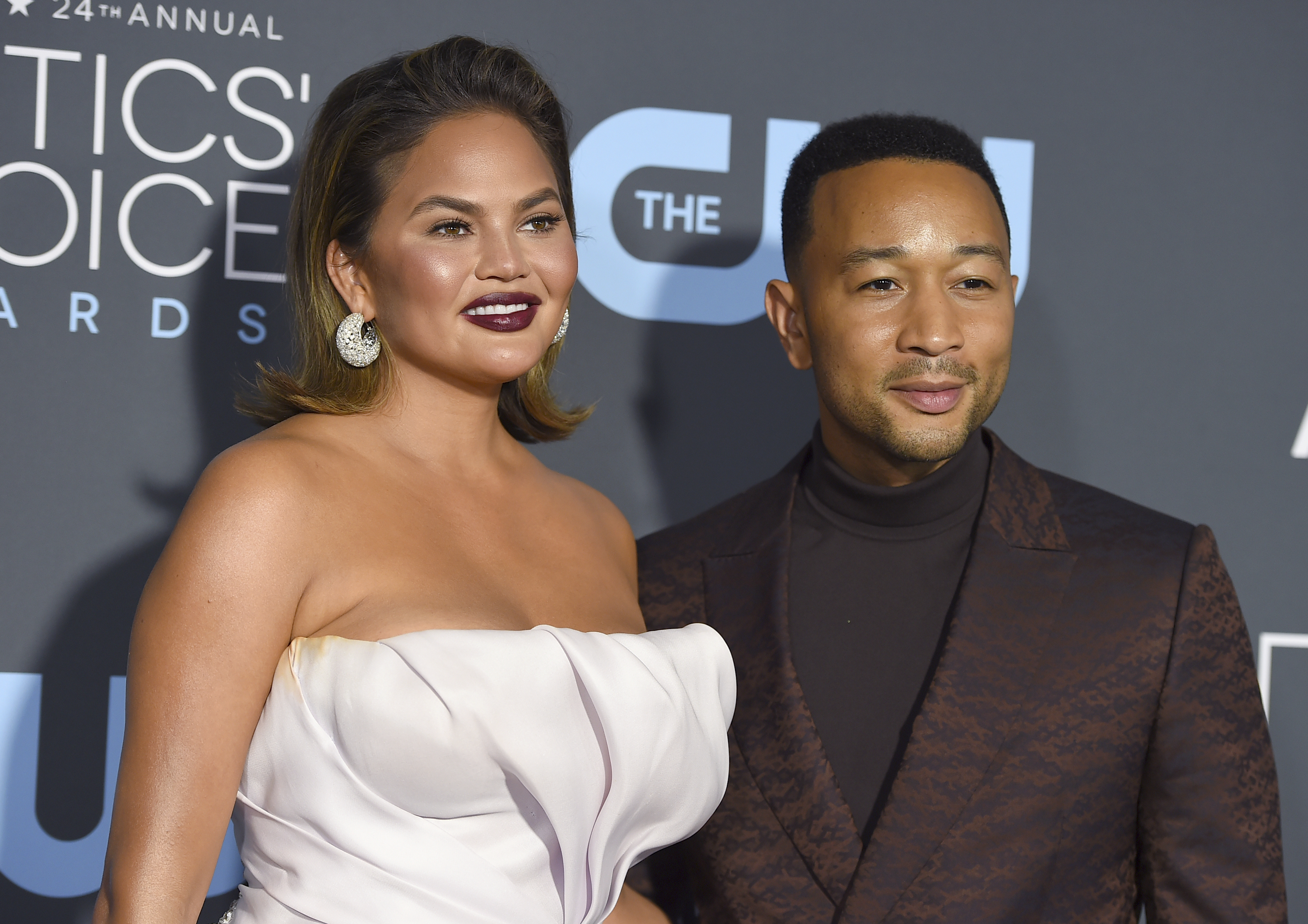