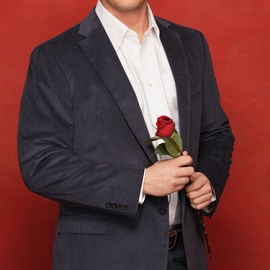 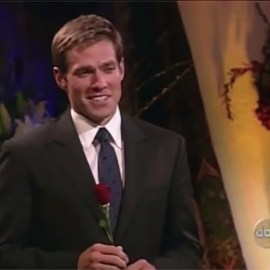 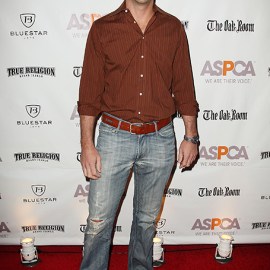 Ever since Chris Harrison’s interview with Rachel Lindsay went viral, a debate within Bachelor Nation has erupted as to whether Harrison’s time as the host of the franchise has come to a close. Many previous contestants, and several women on Matt James’ current Bachelor season, have expressed their extreme disappointment with Harrison, and moreover, the franchise as a whole. However, despite calls for Harrison to retire from The Bachelor permanently, Harrison has revealed in his first interview since stepping away from the franchise that he has no plans to do that just yet.

“I plan to be back and I want to be back. This interview is not the finish line,” Harrison told Michael Strahan on Good Morning America. “There is much more work to be done and I am excited to be a part of that change.”

When asked by Strahan as to why the TV host defended Rachael Kirkconnell’s racist past — which included attending an Antebellum party — he said plainly, “I’m an imperfect man. I made a mistake and I own that. I believe that mistake doesn’t reflect who I am or what I stand for. I am committed to progress, not just for myself, also for the franchise.”

During his interview with Lindsay he asked whether Rachael’s actions were not a good look in 2018 or not a good look in 2021 — and alluded to what he called the “woke police” now viewing it as unacceptable. But as he talked to Strahan on GMA, he pulled back from his previous comments, saying, “Antebellum parties are not OK; past, present, future. Knowing what that represents is unacceptable.”

When Harrison announced on Instagram that he would be stepping down almost a month ago, he shared that he was “dedicated to getting educated on a more profound and productive level than ever before.” Harrison shared with Strahan what “getting educated” has looked like for him since then, noting that he has worked closely with a “race educator and strategist,” along with faith leaders and scholars like Michael Eric Dyson.

In response, Strahan echoed what many stars in Bachelor Nation have been saying in recent weeks and questioned what that change will look like. “His apology is his apology, but it felt like it got nothing more than a surface response on any of this,” Strahan noted after the interview. “Obviously, he is the man who wants to clearly stay on the show, but only time will tell if there is any meaning behind his words.”

Harrison said Dyson talks to him about “counsel, not cancel,” adding, “and that is, full accountability. Understanding what you didn’t understand. Owning that, learning from that. Seeking counsel often in the community that you hurt. Learning from them, listening, gaining experience, knowledge and moving forward.”