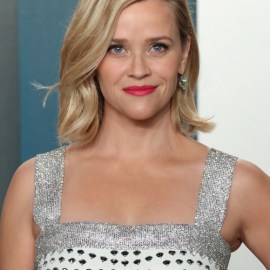 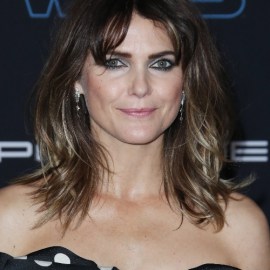 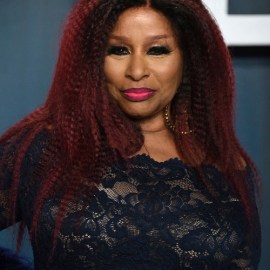 Lady Gaga has had a lot on her mind over the last 36 hours as she’s worried about the health of her dog walker, Ryan Fischer, and the whereabouts of her two French bulldogs, Koji and Gustav, after a horrifying incident on Wednesday night in Los Angeles. Now, she’s addressing both situations on her Instagram account.

“My beloved dogs Koji and Gustav were taken in Hollywood two nights ago. My heart is sick and I am praying my family will be whole again with an act of kindness. I will pay $500,000 for their safe return,” she pleaded in the caption. “Email KojiandGustav@gmail.com to contact us. Or, if you bought or found them unknowingly, the reward is the same.”

The caption accompanied a carousel of photos of her two furry babies at the beach, sleeping side-by-side and individual shots of their sweet faces. It’s obvious from her post that she’s heartbroken not knowing where her two dogs are right now and if they are in a safe and loving situation.

She then turned her attention to Fisher, whose condition was upgraded to stable condition and is now breathing on his own after being shot in the chest on Wednesday night, per People. He is expected to make a full recovery after his heroic efforts. The pop star is incredibly grateful that he did his best to fight off his two assailants and save Gaga’s dogs. “I continue to love you Ryan Fischer, you risked your life to fight for our family,” she added to the post. “You’re forever a hero.”

The upsetting surveillance video from a neighbor’s home, released by TMZ, shows a white vehicle pull alongside Fischer as he walks Gaga’s three dogs. Two assailants get out of the car and attempt to kidnap the animals while Fischer struggles to protect them. One of the French bulldogs, Asia, was able to escape and was later found unharmed, but Fischer was shot by a semiautomatic gun and the other two dogs were grabbed and put in the back seat of the car. The entire incident is difficult to watch because taking a late-night stroll with a dog is something any pet owner can relate to.

For Gaga, she’s praying for the safe return of her dogs and the continued recovery of her beloved dog walker while the police continue to look for the two suspects.