When Madonna is your mother, having some swagger is just part of the deal (we imagine). That certainly seems to be the case for 24-year-old Lourdes “Lola” Leon, the daughter of pop goddess Madonna and ex Carlos Leon, whose recent entré into the public gaze has confirmed that star power runs in the family. Starting with the launch of her Instagram page, Leon has had big things in the works and has now been revealed as the face of Marc Jacobs’ SP21 campaign, a series of edgy photos in which Leon is brooding, pouting, and posing like her life depends on it — and looking more than a little like her punk-rock mama. 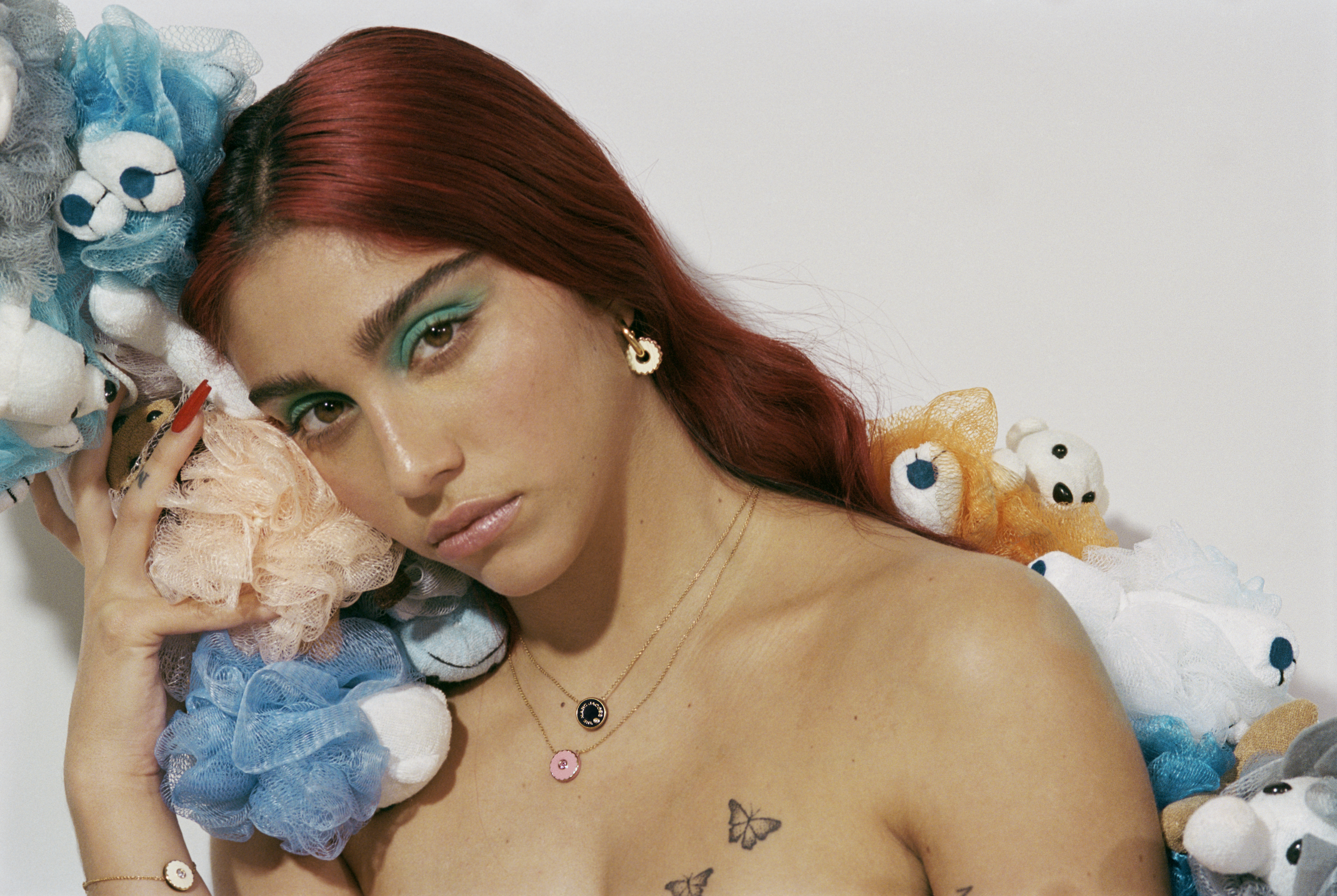 The photos from the new Marc Jacobs campaign feature Leon with long, mermaid-red hair and serious acrylic nails to match, sea-green eyeshadow adding to her Ariel vibes in some close-ups. In classic Marc Jacobs fashion, she’s decked out in patterns on patterns, pairing bold chunky stripes with clashing florals and Mary Jane-style heels. 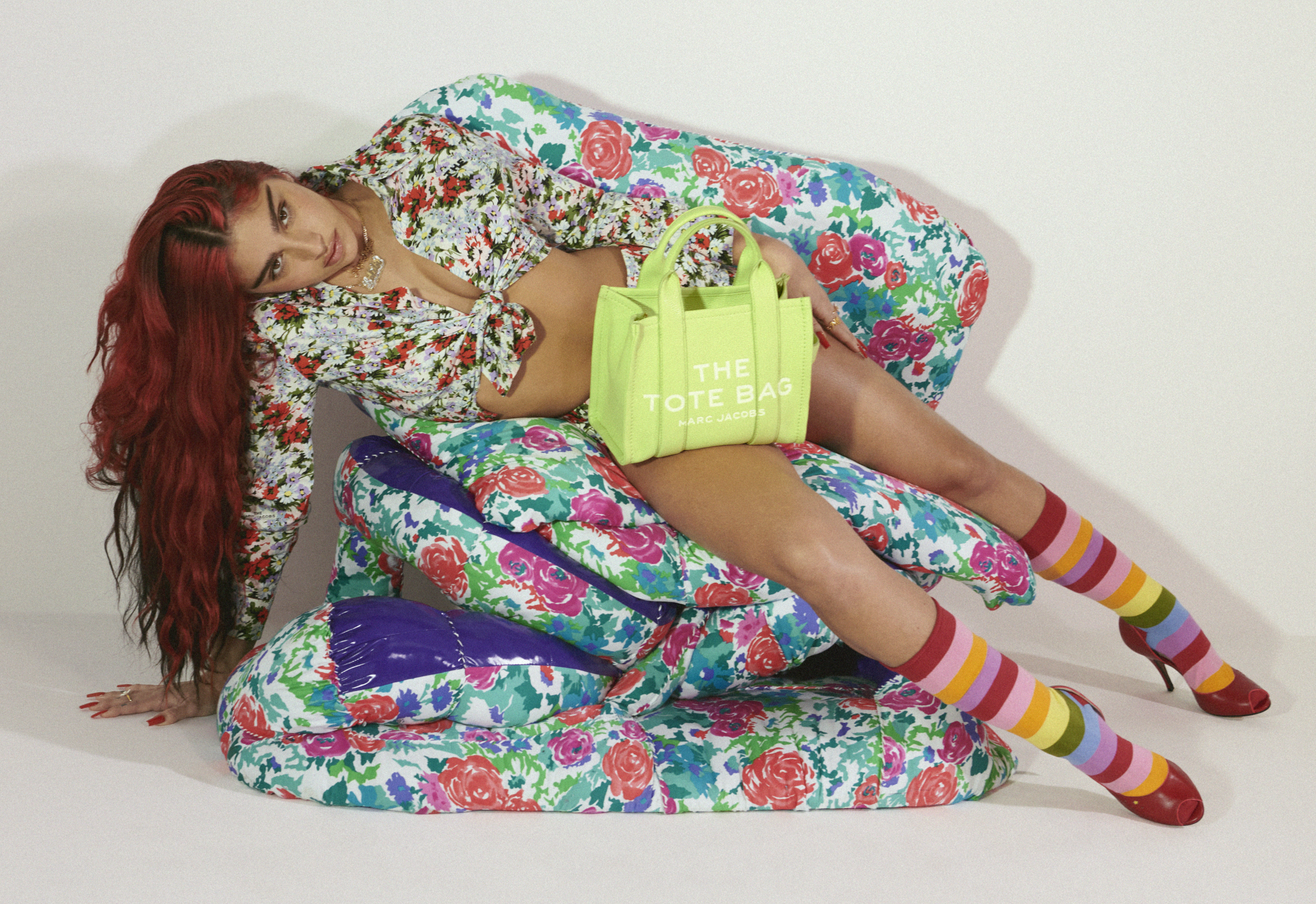 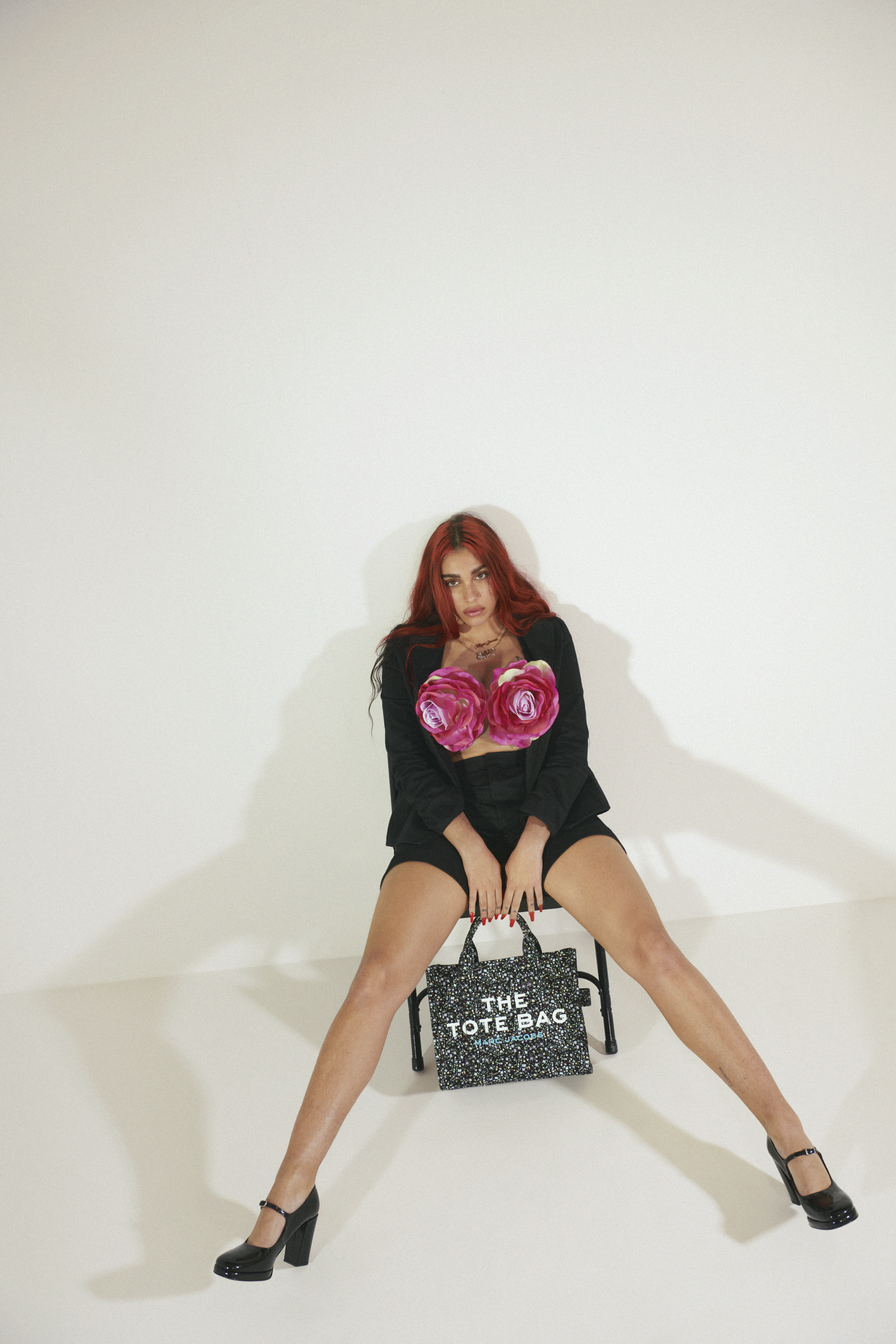 And Leon isn’t going for the Tyra Banks-approved “smize” here — rather, she’s channeling her mom’s “what are you gonna do about it” model gaze, in which she looks both bored and totally in control of the room around her. Similarly, she matches her mom’s love of matching high femme (pink tutus! pearls! lipstick!) with contrasting edge: menswear, chains, or just a thick untamed brow and a look that could kill. 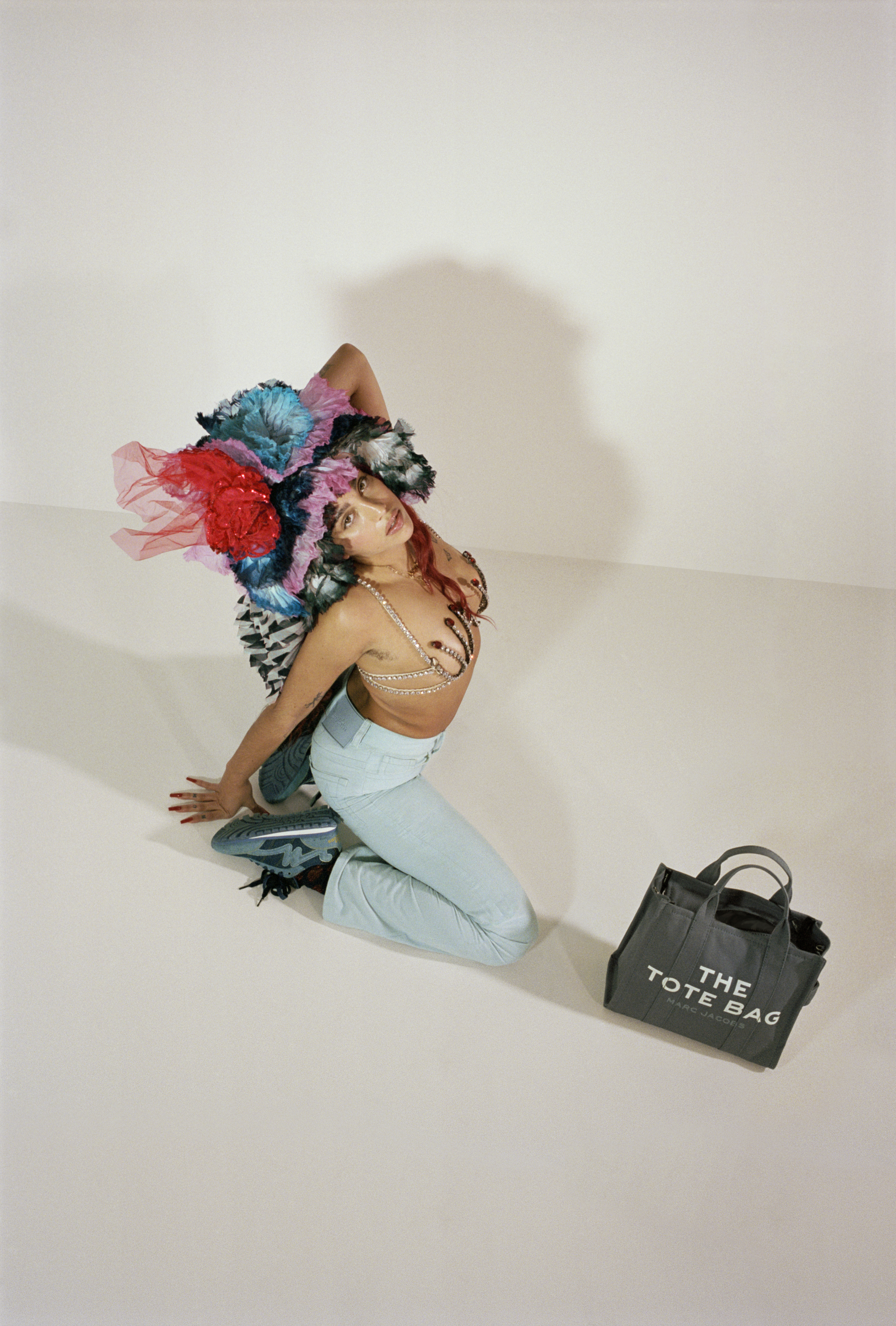 Leon is her mother’s daughter all right, and this Marc Jacobs campaign may just be the beginning of her building her own formidable empire.

Before you go, click here to see other supermodel kids following in their parent’s footsteps. 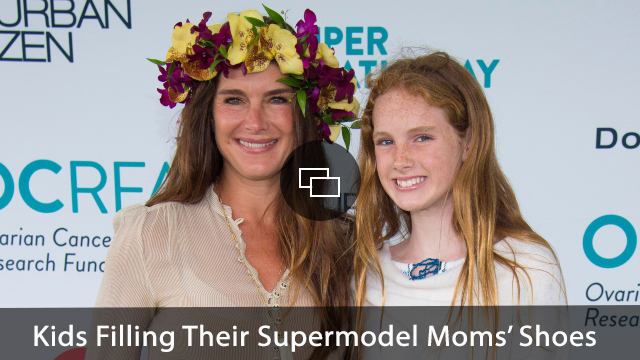