FX’s The New York Times Presents: Framing Britney Spears has raised new questions from the pop star’s fans about how the media treated her, whether her current conservatorship is what’s best for her, what what moving on might really look like for our beloved Britney. While Spears’ boyfriend Sam Asghari couldn’t help himself from sharing some strongly-worded thoughts about the actions of Spears’ father Jamie online (see below), it seems that ex-husband Kevin Federline, who retains 70 percent custody of their two sons Jayden and Sean, is much warier about wading into the discourse — and warier still of letting their kids be in the conversation. While Asghari may be the newest champion of the #FreeBritney movement, Federline is taking as neutral and removed a stance as possible. 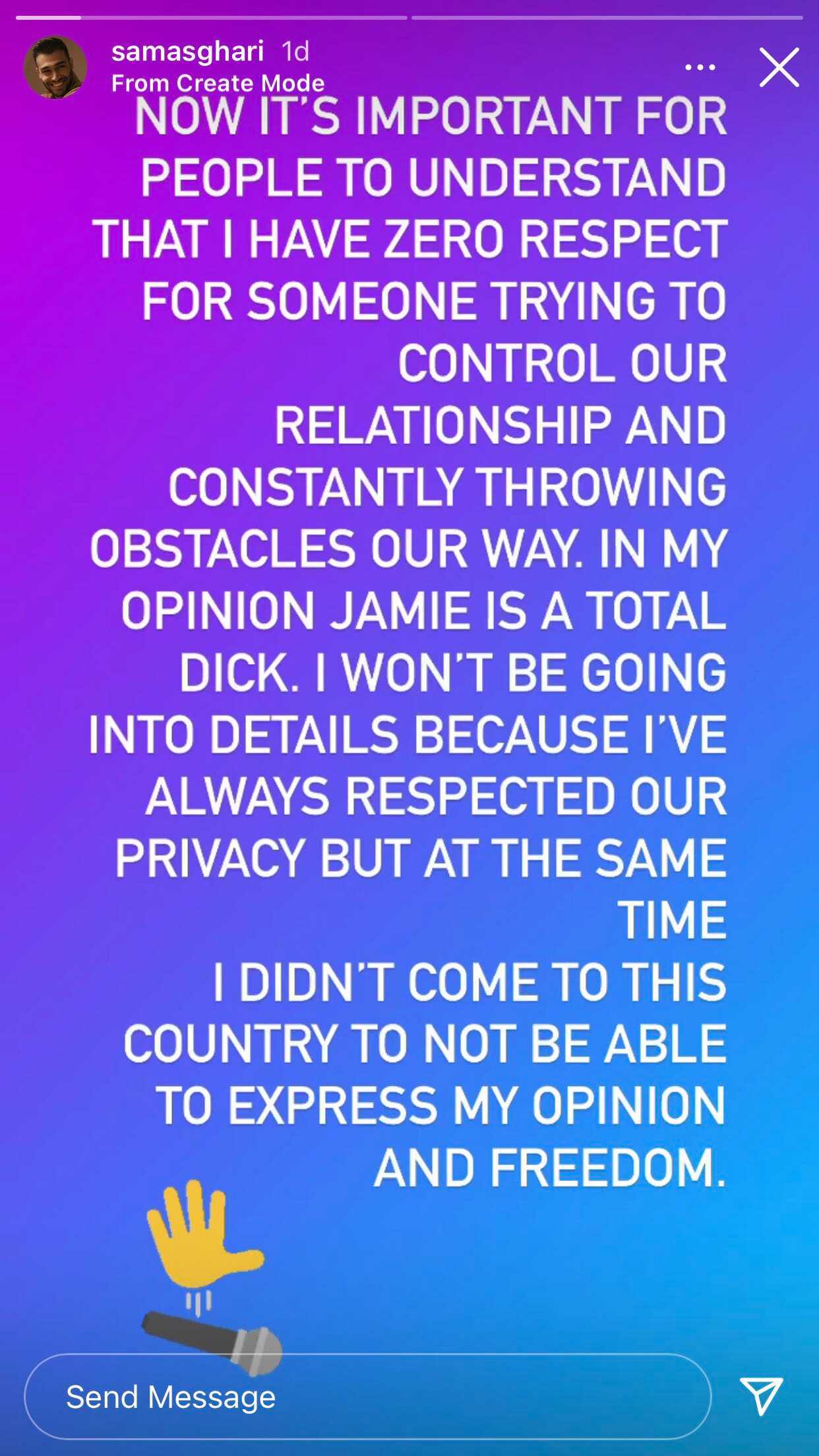 Speaking to E! News, Federline’s lawyer said the rapper had no involvement in Spears’ conservatorship situation, was working amicably with Spears as a co-parent, and, most interestingly, had “no idea” whether or not their kids had seen Framing Britney.

“Kevin has no involvement with regard to Britney and her attorneys asking to remove Jamie as conservator. He has stayed out of the conservatorship issues,” the lawyer shared, adding that Federline has “no idea whether the kids are aware of the documentary.”

“[Sean and Jayden] are doing great and Kevin is enjoying watching them grow up and evolve,” the lawyer added.

Sean is now 15 years old; Jayden is 14 years old. Assuming they have an internet connection, they have likely heard about, read about, and seen reactions to this explosive new documentary chronicling their mother Britney Spears’ life. But the truth is, whatever their teenage minds are making of all this doesn’t need to be in the media — at all.

Whether Federline is purposely avoiding bringing up the doc with his boys or he’s just offering up an ironclad “no comment,” we approve of the discretion shown here. If Framing Britney Spears taught us anything, it should be to leave Britney — and her family — alone.