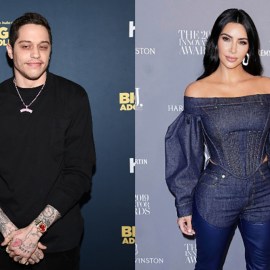 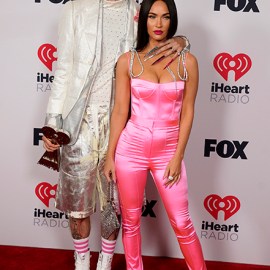 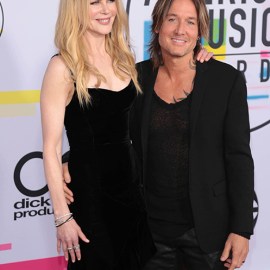 These Celebrity Couples All Have Huge Height Differences 14 Images

Everyone knows that the best part of the Super Bowl (especially for anyone who isn’t a huge sports fan) is the commercials. This year, one of our favorite goofy celebrity parent duos, Mila Kunis and Ashton Kutcher, has teamed up to work on a Super Bowl commercial with Cheetos and it is seriously hilarious. Since acting together is rare for the couple these days, Kunis’ recent interview with Entertainment Tonight promoting her latest project Breaking News in Yuba County shared some insight into why the couple decided this was a project they wanted to do together. Kunis also revealed why she has never been in a Super Bowl commercial before, and her answer was pretty shocking.

Kunis said that every ad that was offered to her for the event previously said that “a female had to be scantily clad,” something she was not interested in doing. We don’t blame Kunis for avoiding nudity and we commend her for standing her ground on this. When the pair saw the Cheetos offer, however, Kunis said she “started laughing so hard,” and Kutcher agreed it was “kind of funny.”

Jennifer Lopez, Emilia Clarke, and more stars have stories about being pressured to get naked for a role. 😠https://t.co/aRlMWUVhtI

The pandemic also seemed to have a large effect on their decision. No matter how big and beautiful their house may be, staying at home with kids 24/7 is not easy. It’s a huge motivator to find things outside of the home, away from the children, to do as a couple.

“It was quarantine and we were stuck with our children for nine, 12, months at this moment, and I was like, ‘Two days, baby! Two days off,'” Kunis shared.

They are parents to Wyatt, 6, and Dmitri, 4, and let me just say, those are some hard ages to keep occupied. The pair saw it as an opportunity to both do what they love and get a short break away from their home life, something we have all yearned for this pandemic-filled year.

The commercial is definitely something to look out for when watching the Super Bowl, and we’re glad that Kunis finally got an offer that took advantage of her sense of humor — not the opportunity to ask her to strip down.