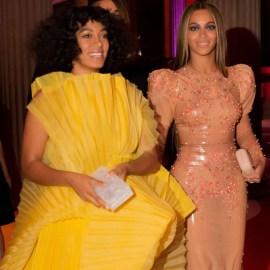 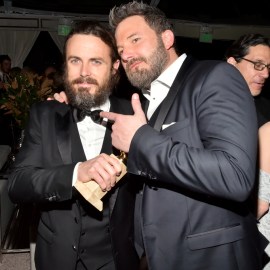 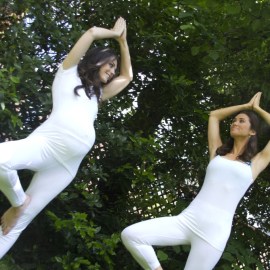 Celebrities Who Are Best Friends With Their Siblings 36 Images

Kate Hudson and her brother Oliver’s tumultuous relationship with their father, Bill, has been made public in (at times) a very heartbreaking way. Bill was married to Kate and Oliver’s mother Goldie Hawn for six years before he married Cindy Williams and reportedly went on to make no effort to be involved in Kate or Oliver’s life. However, it seems as though Kate has now been spending a lot of time reflecting on family: specifically, her relationship with her estranged father and her half-siblings. During their podcast, “Sibling Revelry,” the actress got candid about her feelings about reconnecting with some of her family.

Bill and Williams share two children Emily and Zachary. Bill also has another daughter, Lalania, from a different relationship. While Bill, Kate, and Oliver have had their fair share of public drama, it’s Hawn’s longtime boyfriend Kurt Russell who has taken the role of the father figure in Kate and Oliver’s life. Russell and Hawn have one son together, Wyatt, while Russell is also a father to Boston whom he shares with his ex-wife Season Hubley.

“I was thinking about how everybody’s getting older,” Kate continued. “I just had this moment of like, it would be nice to connect a little bit, especially with my sisters.

“We’ve been talking so much about sibling relationships, and distraught relationships,” she added. “And we’re sitting here like, we’ve got the best family, we’re so great. And yet, we don’t ever acknowledge the fact that we have four other siblings — four. So I’ve been thinking a lot about the Hudsons. Thinking that it’s important that we reach out with all of our siblings and maybe connect with them a little bit.”

It looks like 2020 has given Kate a lot to think about, and we’re rooting for the star to follow her heart in 2021.