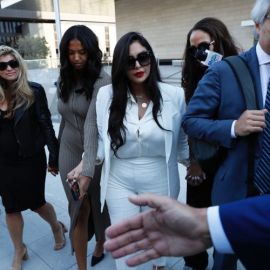 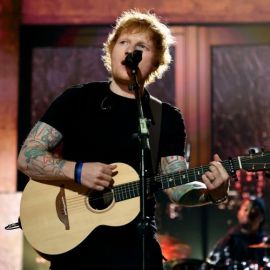 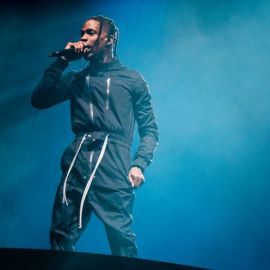 Did anyone even remember that Alex Rodriguez and Madonna allegedly had an affair in 2008? Apparently, the Scurtis family does — and with good reason. Rodriguez’s ex-wife Cynthia Scurtis filed for divorce in 2008 after six years of marriage and welcoming two daughters, Natasha and Ella, believing the former MLB player to be cheating on her with Madonna. And 12 years later, her brother Constantine Scurtis and his lawyers are using the details of Rodriguez’s infidelity as an example of his moral character in a lawsuit that accuses him of racketeering and embezzlement. Constantine claims that Rodriguez cheated him out of a profitable real estate deal, and was dealt a win this past July when a judge ruled that he could add punitive damages to his complaint, after which Rodriguez filed a countersuit denying his claims.

Per court records filed in Miami-Dade Circuit Court and acquired by New York Post, the complaint states that Rodriguez “first cheated on his wife and then cheated Mr. Scurtis out of the proceeds from their wildly profitable real-estate venture.”

Scurtis was first requesting a sum of $50 million, but with the addition of punitive damages approved in July, that number could end up being much higher.

“Mr. Rodriguez will face a jury on August 2, 2021, to answer claims that he and his co-conspirators engaged in a pattern of racketeering and embezzlement,” Scurits’ legal team further states, and they’ve reportedly backed up this claim with text messages and letters.

Rodriguez continues to deny all Scurtis’ claims, and in fact claims in return that Scurtis was the one who withdrew funds without authorization. But it seems he’ll have to convince a jury of that come August 2021.