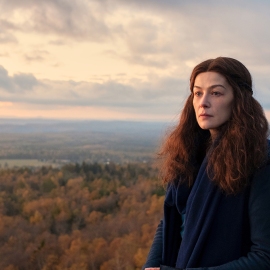 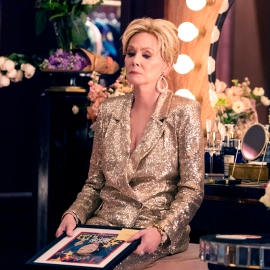 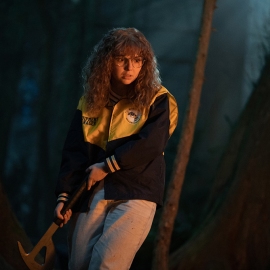 It’s official: Sex and the City is coming back! As announced just the other day, a revival of the series, to be called And Just Like That, has gotten the green light from HBO Max — with one big (but, er, not that Big) difference: Kim Cattrall’s Samantha Jones won’t be back. Despite the fact that many Sex and the City fans think that there’s no show without Cattrall, Sarah Jessica Parker confirmed that the series is going on without Cattrall’s beloved character, and there’s no going back on the decision, as scripts are being written and production is set to begin this spring in New York City.

But if anyone thinks Cattrall might be second-guessing her decision to not return to the franchise — think again. She liked a tweet that pretty much sums up how she’s feeling this week about all of the news. “I absolutely love Sex and the City and whilst I am saddened that Samantha will not return, I applaud doing what is best for you and think this is great example of putting yourself first. Well done @KimCattrall,” wrote Twitter user @charlieronce. 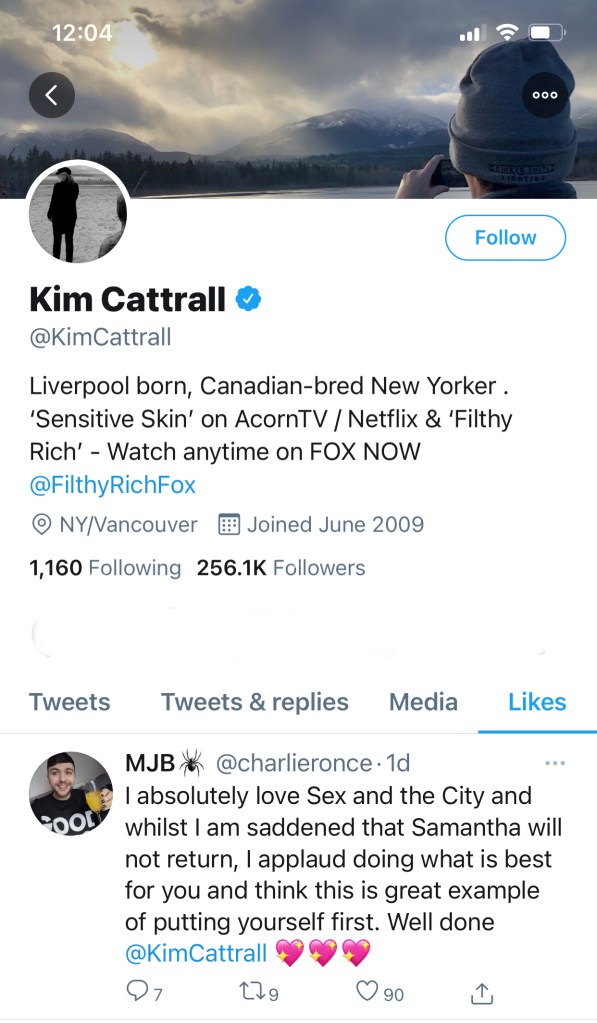 Cattrall obviously agreed with what he wrote and hit the heart icon on the tweet regarding his thoughts on her decision to leave the successful show behind. She’s probably appreciative of someone who understands her perspective after reportedly feeling pressured to sign on to do Sex and the City 3.

“I went past the finish line playing Samantha Jones because I loved Sex and the City,” she told The Guardian in 2019. “It was a blessing in so many ways but after the second movie I’d had enough. I couldn’t understand why they wouldn’t just replace me with another actress instead of wasting time bullying. No means no.”

Parker once suggested that Ellen DeGeneres replace Cattrall, who enthusiastically tweeted back about the idea to @People in 2018, “She’d be fabulous!” The actress is not opposed to her character being recast, but it’s the fans who probably don’t want to see anyone else in the role — and they should be OK with Cattrall’s decision as well.

If Sex and the City is going to revisit Carrie, Charlotte, and Miranda, it should be from a fresh perspective. Yes, the characters are older and wiser, but their world should also reflect what New York City really looks like. It’s time that there’s a diverse world represented in an authentic, not stereotypical, way that sometimes plagued the show.

And for Cattrall, clearly, being authentic means moving onward and upward beyond Samantha Jones, as much as the rest of us might miss her.

Before you go, click here to see stars who got naked on camera.