Gwen Stefani’s dream wedding just got a whole lot dreamier! While Stefani split from ex-husband Gavin Rossdale all the way back in 2015, there’s one institution that hadn’t quite recognized that separation: the Catholic Church. Stefani’s faith is incredibly important to her, and she’s been saying for years that she wanted to get her marriage to Rossdale annulled before she would marry new fiancé Blake Shelton, who recently finally proposed after five years of dating. While the scare of COVID hitting in 2020 was enough to get Stefani to confirm she’d marry Shelton even if annulment wasn’t possible, it was never her first choice — and now, she won’t have to face it at all. The Vatican tribunal has decided to formally annul Stefani and Rossdale’s union, and we can’t imagine the weight off Stefani’s mind after so many years of waiting.

A source confirmed to Us Weekly that the annulment decision had been made and Stefani had been notified.

“Gwen was told the decision was made by the Vatican tribunal,” the source says. “She will be receiving the notification in writing in the next few weeks, but it’s official.”

Gwen Stefani and Blake Shelton have big wedding plans — and still have a party after the pandemic is over.https://t.co/izhg3lZE4b

In light of the news, Stefani can go forward with planning the wedding she’s always wanted, including getting married by her priest.

“It was a huge relief for Gwen,” the source admits, “because she wanted to get married by her priest and have the marriage recognized by the Catholic church.”

While we secretly hoped these two would be planning a wedding by the weekend, we’ve also heard Stefani say that she’s not too crazy about the idea of a COVID-era wedding — so we may have to wait just a few months longer to see the ceremony. At least now, we know the day will be exactly as Stefani dreamed it. 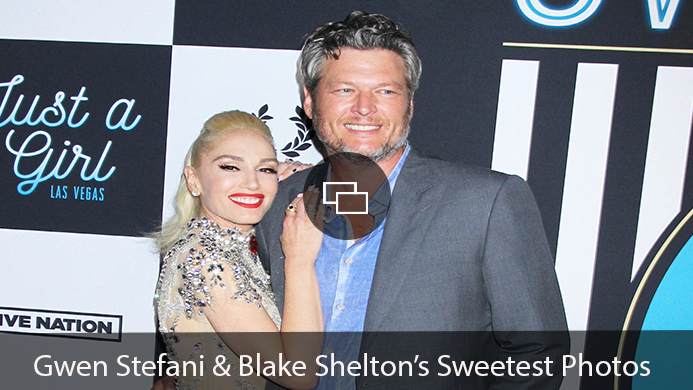