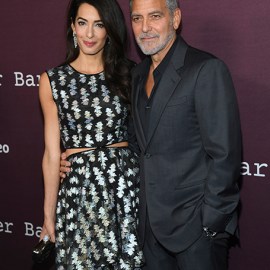 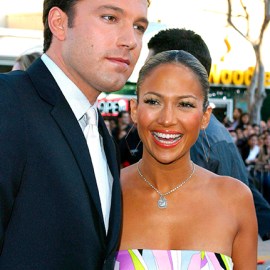 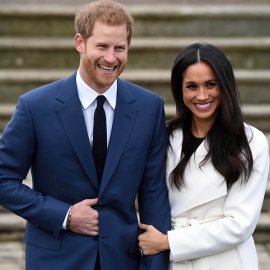 Kim Kardashian and Kanye West are finally splitting up — or so a handful of sources has confirmed to Page Six. While rumors of unrest have been rumbling for the past months, with tensions running high amid West’s controversial presidential campaign and apparent mental health struggles, sources swear this time it’s for real. Kim has reportedly hired well-known divorce lawyer Laura Wasser to represent her, and encouraged West to move to Wyoming as part of a long-term plan for their separation. But the truly confusing part is the “why” of this split, as different sources have very different things to say.

One source tells Page Six that Kim is “done” with the marriage, and that West is preventing her from pursuing her more serious ambitions.

“She is serious about taking the bar exam and becoming a lawyer, she is serious about her prison reform campaign,” the source claimed. “Meanwhile Kanye is talking about running for president and saying other crazy s–t, and she’s just had enough of it.”

Another source, however, had a very different story to tell, alleging that West initiated the separation after the Kardashian family’s reality TV show became too intense for the rapper to handle.

“He wants nothing to do with them,” the source said of the Kardashian family, and added that his refusal to appear in photos from Kim’s birthday trip (and to stay for more than a few hours) were warning signs that West was feeling fed up — or at least, was no longer able to keep up with the Kardashians.

“All he did was bring over the hologram of her father Robert Kardashian,” the source added, “and then got out of there as fast as he could.”