What do the Kardashian-Jenners want? Travel! When do they want it? Now! In yet another getaway, Kris Jenner, boyfriend Corey Gamble, her two youngest daughters Kendall and Kylie Jenner, and various other friends and family took off to Aspen for New Year’s Eve, renting out a newly built $75 million mansion for the occasion, because why not? It’s all a “simulation,” as Kendall cheekily refers to it on the ‘Gram — “it” being reality, which in their case is a 20,000 square foot four-story home with easy access to ski slopes. But don’t worry, this isn’t a Jenner vacation home acquisition we’ve missed, and the group is just stopping through: the new home, enamored as they are with it, has only been available for rental in the few months since it was built in 2020, and the Jenners and their friends snapped it up for the rate of $450,000 per month. Luckily, their penchant for documenting the special moments means we got to see inside, and the photos are pretty staggering.

Related story All the Biggest & Most Expensive Celebrity Homes

Per Realtor.com, here’s what the Jenner and their friends were working with: 7 bedrooms, 9 baths, a pool and spa, a home theater, and a bowling alley, presumably for those who don’t like to ski. We’ve already seen Kylie (and Stormi) tearing it up on the mountains, and for the indoors, both Kendall and Kylie shared photos of what appears to be their favorite spot: a breakfast nook looking out on the slopes. 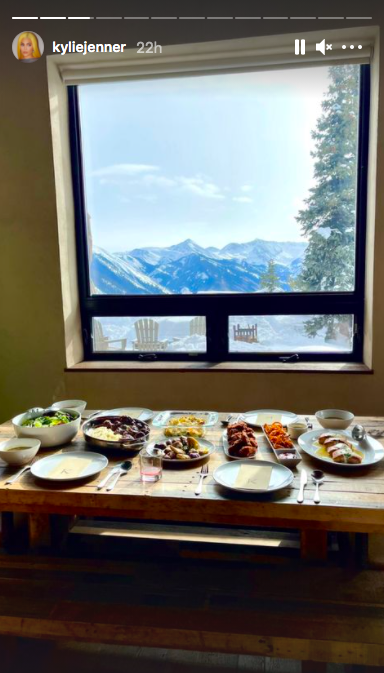 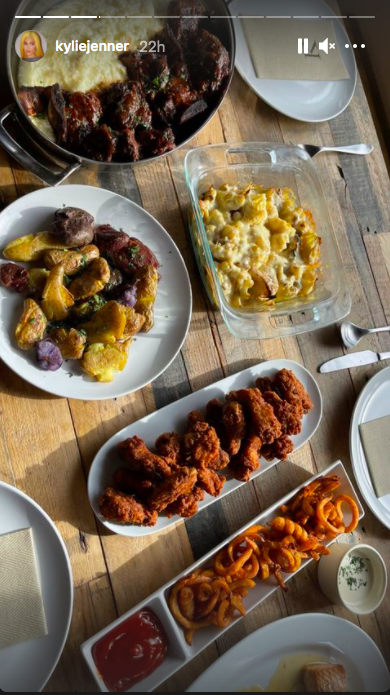 Kylie also shared pics of a super-cozy bedroom, a fire pit out front, and s’mores ingredients (see more photos from TMZ here) — though notably, Kris wasn’t among the group documenting their stay. Could it be that the momager is actually trying to keep a lower profile these days, or is she worried about backlash like there was after Kim’s 40th? 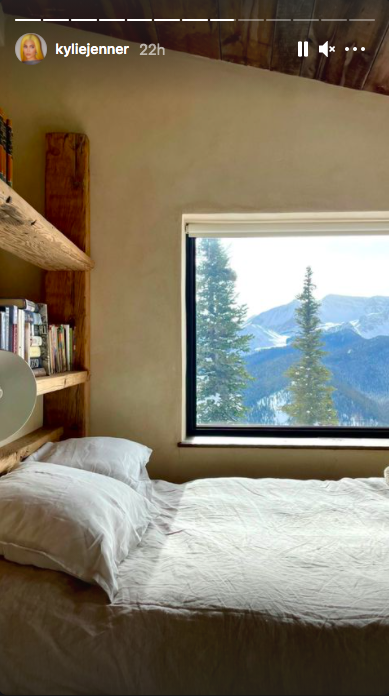 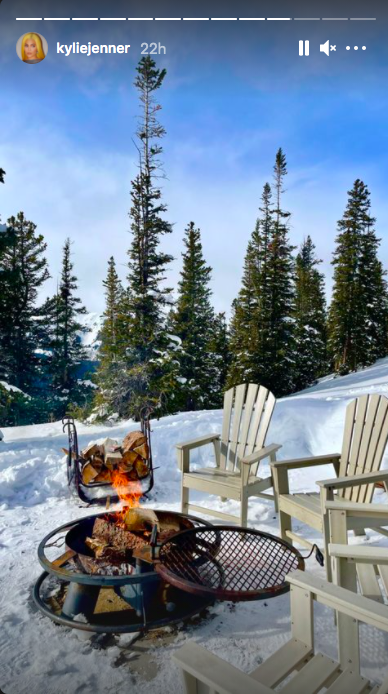 Either way — these women certainly rang in a glamorous new year. Let’s hope it’s better for the rest of us, simulation or no, in 2021.

Before you go, click here to see inside Kim, Kourtney, and Khloé’s multimillion-dollar homes. 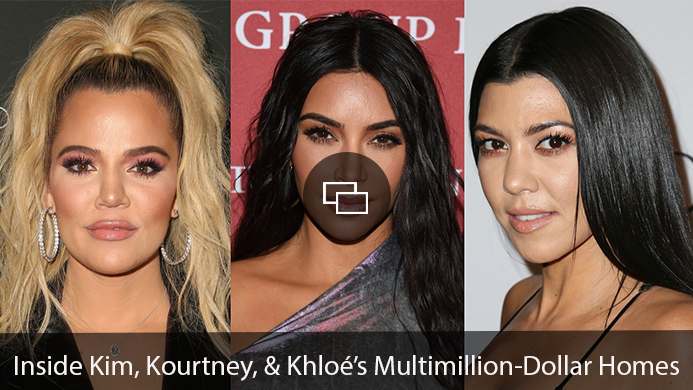