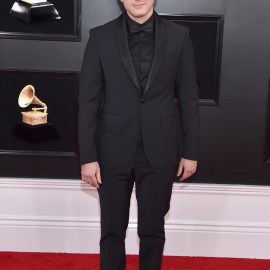 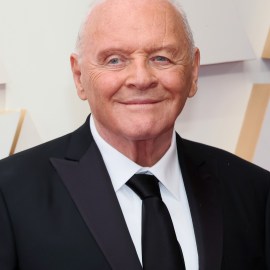 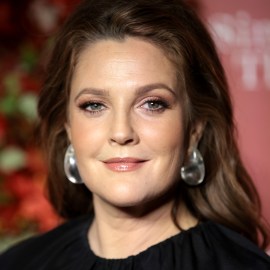 The Bachelorette is known for a lot more than just handing out roses. During the show, viewers can always count on champagne toasts and dramatic cocktail parties. For addiction specialist and Tayshia Adams’ Bachelorette winner, Zac Clark, he opted for sugary drinks instead of the celebratory bubbly. Clark’s sobriety journey is one he candidly spoke about during the season many times, however, some have speculated about whether or not he drank while filming. Clark is here to set the record straight and recently opened up about his experience on the show during Adams’ “Click Bait” podcast.

“Apple cider for the win!” Clark cheerfully said while on the podcast. “No, there was no drinking on the show,” he added. During the show, Clark shared his story and past battles dealing with drug addiction. On Adams’ podcast, he shared a closer look as to what staying sober means to him saying, “Sober to me means no drugs, no alcohol, no nothing since August of 2011.”

“I’m so happy we’re talking about this. It is wild how much attention this gets,” Adams said of the circulating rumors.

“For me, I do want to say it’s a personal choice. If someone’s like in this dark deep hole and they’re hammering drugs and they come out of that and they’re able to drink here and there, props to them. But for me, my choice, my best life is no nothing. And that’s something I’ve committed to,” Clark continued.

While on the podcast, Clark also went on to sweetly recall when he knew Adams had feelings for him. After one rose ceremony when there were about five finalists left, the bachelorette chose not to toast with champagne but apple cider instead.

“After the rose ceremony, there’s this round of toasts,” he explained. “The guy came out with the tray of champagne and there were four champagnes and one apple cider and she looks at him and she goes, ‘No, I’m drinking apple cider with him tonight’ And I said, ‘What?!’ She made the guy go back, get an apple cider while all these people are waiting,” Clark recalled.

He added. “So, she was on team Clarky that day and that’s when I knew.”

Is that a collective ‘Awww’ we hear? We’re loving this couple and are so happy we got to see their love story unfold.