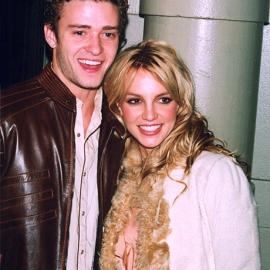 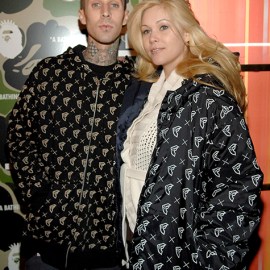 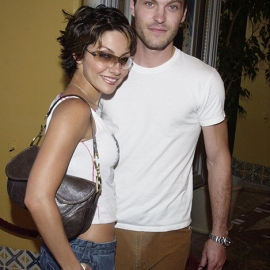 Ant Anstead has not had an easy year and he’s not going to hide the fact that he wanted to stay married to wife Christina Anstead — the divorce was all her idea. He’s openly talking about his feelings this holiday season to share that major life changes in a person’s life can be pretty dark.

The couple, who announced their split on Instagram back in September, had been married for less than two years and shared one son together, Hudson, 1. “I think everybody knows this was not my decision,” revealed Ant to People. “It really hit me hard.”

It hit him so hard that he knew he had to make a change after his followers noticed a significant weight loss from all of the emotional stress. He signed up for a month-long online course to help him with his breakup from Christina and then went on a spiritual retreat focusing on his physical and mental well-being. “I reached this turning point . . . I had the choice to dwell on it, or move on and work on myself,” he admitted, “It’s up to me to empower myself and realize how incredibly worthy I am of healing.”

Ant is moving ahead with his life now and focusing on his career and his family. He’s even promising two new TV shows in the works here in the U.S. He’s also co-parenting Hudson with Christina and staying connected with his U.K.-based children, daughter Amelie, 17, and son Archie, 14 from his marriage to Louise Herbert. His trip overseas was canceled due to the COVID travel restrictions, so he’s staying in California until it’s safe to visit.

He has no regrets about his short union with Christina, though. He knows what he put into the marriage and holds no ill will toward his ex. “If you ask anybody that knows me properly, they know that I give myself fully,” Ant shared. “I had so much love for her.”