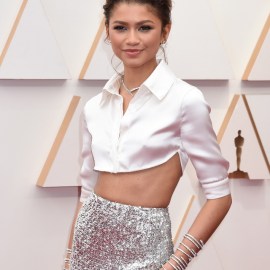 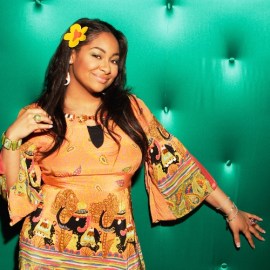 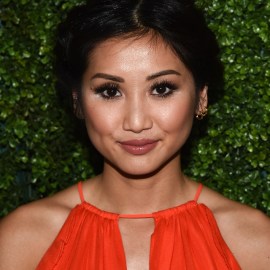 Ma Rainey’s Black Bottom, out on Netflix Dec. 18, is the late Chadwick Boseman’s final film, a tragedy neither friends nor fans have taken lightly. His character Levee plays opposite Viola Davis’ Ma Rainey and Taylour Paige’s Dussie Mae, Ma’s lover, on one hot day in Chicago in 1927. Based on the August Wilson play, Ma Rainey is a sharp commentary on the plight of Black musicians in an industry run by white people, and Paige tells SheKnows in a new exclusive interview that it’s Boseman himself who delivers the gut punch of the film. In an explosive monologue that already has people talking about his Oscars odds, Boseman’s Levee questions a God who would allow the plight of Black people like him and his family to go on. Paige explains how co-star Boseman seemed like he was “living out” the questions at the center of Levee’s crisis of faith, and why she felt a relief at hearing him express so much anger.

What impressed Paige most about Boseman right away, in their weeks of rehearsal leading up to the shoot, was his willingness to go there with a role — to be so “generous” with himself, as she puts it.

“To play such iconic roles, he seemed so humble and so generous in what he gave the people he played,” she says. “He was committed, he was serious, he was about his business.”

Paige also knew that the role of frustrated trumpet player Levee bore a lot of responsibility in getting across the heart of the story: “Levee has a lot of heavy lifting, that role,” she admits.

Her character Dussie Mae shares the most intimate moments with Levee of anyone, and she alone comes closest to expressing his same frustration with the state of things, acting out her own private rebellion against Ma. Maybe that’s why Paige feels so certain that Levee’s explosive speech questioning God will give a voice to so many silent frustrations.

“He is echoing all of the people that have never been able to say the very thing that he’s felt, like, ‘is this your God?'” she explains. “Because I don’t really feel like God’s been there for me.”

“Chad was just so available to the question. I felt like he was living out the questions while he was acting them out,” she adds of watching him build this performance. “It’s pretty contrary to question God, but just being someone that’s Black in 1920 and even some people today, you’ve got to — there has to be some, well, this is the God you guys are speaking of and you subscribe to this God and you treat me as such…I don’t get it.”

Playing a Black woman in a lesbian relationship in 1927 Chicago, Paige was playing a part of survival, of asking for love in any way she could and hoping it would last long enough to make a difference even while her safety could never be guaranteed. Boseman’s character daring to question God didn’t feel, to Paige, like divine defiance so much as defiance of their circumstances, a declaration of the right to say that things should be better.

While the movie may be set in 1927, Paige knows the cycle of racist policies and racist societies is far from over, and that Boseman’s speech will resonate with many. When it comes to Black people living in America, she thinks we’ve been telling the same story for a long time.

Before you go, click here to pay tribute to all of the celebrities we’ve lost in 2020.