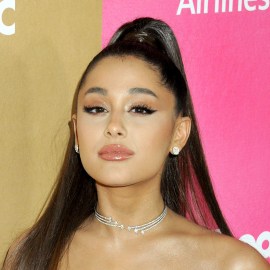 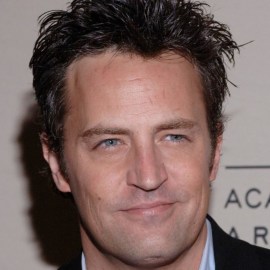 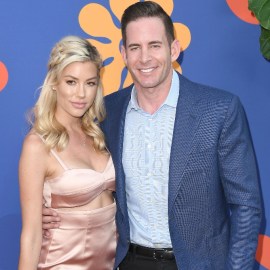 Joe Manganiello and Sofia Vergara have been married for five years, but the Magic Mike star is still revealing secrets from his engagement before they tied the knot. The actor got an assist from an unexpected group of friends when it came to picking out his future wife’s engagement ring — the cast of Magic MikeXXL.

“I was shooting Magic Mike 2 at the time and the guys on set were giving me advice about ring shopping and things like that,” Manganiello said on The Drew Barrymore Show on Dec. 16. “It was fun. Those guys actually had a hand in me getting the ring on her finger.”

And remember who “those guys” were who gave Manganiello solid advice? NBD, just Channing Tatum and Matt Bomer helping out. (It’s totally a big deal!) That’s a major heat score around one engagement ring — and let’s just say we think all of the men did great work when it came to picking out the ring. The oval-shaped 5-carat diamond is some serious bling on the Modern Family star’s finger.

Manganiello’s commitment to his marriage to Vergara goes well beyond a stunning engagement ring. He admits that it took a long time to find the right person to marry as he struggled in prior relationships.

“[It’s] coming to grips with the idea that someone who is not related to you could possibly love you that much. She was it for me,” Manganiello explained to Cigar Aficionado in 2018. “People say things like, ‘Marriage and relationships are work.’ But it’s not. Life is hard. Having somebody to help you deal with it is the greatest thing that ever happened. Looking back on the relationships I had before this, I think the universe was giving me some tough practice so I’d get this right.”

He told Barrymore he knew Vergara was the one when they were both faced with making tough decisions for each other without the other one being present. Manganiello said, “I knew in that moment I could trust her. I knew that she cared about me and I cared about her, obviously. And that was it — I went ring shopping.”

Yes, he went ring shopping armed with advice from Bomer and Tatum. Not many people have an amazing story like that when talking about their engagement ring, but Sofia Vergara does.