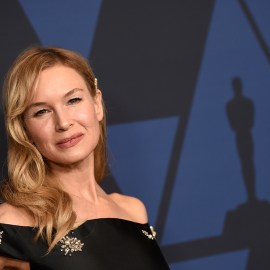 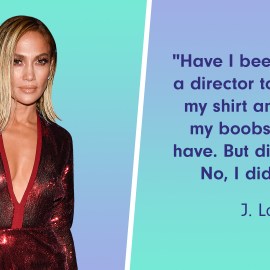 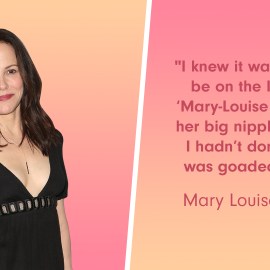 While some celebrities have chosen to deliberately share their NSFW nude photos, many others have been victims of their private photos going viral without their consent. For Miley Cyrus, her photos went public when she was a minor in 2008. In a new interview with Rolling Stone, the former Disney star discussed the horrible moment and the way her parents, Tish and Billy Ray Cyrus, reacted to her photos being leaked.

“My dad ignored it because it’s just like any teenage girl and their dad’s like, “Let’s please not have this conversation,'” the “Wrecking Ball” singer told Rolling Stone. However, Cyrus’ mom had a very different reaction to the scrutiny Miley faced, adding, “My mom, I think it made her really angry. I think even she felt it could be distracting from what I was doing.”

Reflecting on her 2009 Kids Choice Awards performance where the pop star was criticized for dancing on what some believed reassembled a stripper pole, Cyrus continued to explain her mom’s feelings, “She knew the voice and talents that I could showcase. She was like, ‘What the fuck? You have the biggest song. Can you just make it about the song? Why do you have to make it about being a stripper?'”

Despite being continually slut-shamed by the media, Cyrus told the magazine that she believes society has made “big progress” in regards to accepting women being comfortable with their bodies.

“In the past two years, I think, we’ve made some big progress, especially toward women and bodies. I don’t even know if you really can slut-shame now. Is that even a thing? The media hasn’t really slut-shamed me in a long time,” Cyrus said.

The singer added, “At one point I was like, ‘Yo, when I’m 16 and you’re circling my boobs and shit like that . . . I’m the bad guy?’ I think people are starting to go, “Wait, wait, wait. That was fucked up.” They’re starting to know who the enemy and who the victim was there.”

Before you go, click here to see all the stars who got naked for a movie or TV role.