What a difference a year makes. Last year, Felicity Huffman had just finished 11 days of a 14-day sentence at the Dublin Federal Correctional Institution after accepting a plea deal and pleading guilty to mail fraud and honest services mail fraud for her role in the college admissions scandal. Fast forward to 2020, and the actress is staging a comeback — a major comeback on primetime television.

There was no doubt Huffman felt remorse about her actions stating in a court document that she “betrayed” her daughter, and it’s a “transgression” she will “carry for the rest of [her] life.” But apparently it’s time for her second chance in the entertainment industry. Hollywood loves a good comeback story, and for Huffman — this is it. ABC is giving her the lead role in an untitled comedy about a minor league baseball team. The show is based on a true story about the life of Susan Savage, who is the owner of the Sacramento River Cats, the Triple-A affiliate of the San Francisco Giants — a juicy role for Huffman to sink her teeth into.

This is her first foray back into the acting world after laying low for the last year. Obviously, though, she wasn’t flying that far under the radar, as a lot of Hollywood studios were interested in working with the Emmy Award-winning actress post-prison, according to Deadline. Her misdeeds didn’t scare them one bit — and that’s probably a relief for fellow actress Lori Loughlin, who is currently serving two months in prison for her own role in the college admissions scandal. We’re guessing she’ll be looking to make a similar comeback once she’s released from prison in late December.

Huffman’s daughters with actor William H. Macy — Sophia, 20, and Georgia, 18 — have also moved forward with their college plans. Sophia took a gap year, took the SAT again without any interference from her mother, and got accepted into Carnegie Mellon University’s School of Drama on her own merit. Georgia, who was not a part of Huffman’s college scheme, entered Vassar College this fall. A source revealed to People that the mom of two was “so proud” of her daughters for keeping their “chin up” through “a painful, challenging time.”

It looks like all of the pieces have fallen into place for Huffman and her family. We can’t wait to see who lands the tell-all sit-down interview with her before the ABC show premieres. That will be a key ingredient in setting the stage for the public comeback. We know Hollywood has accepted her back. Will the public offer the same warm welcome? Only time will tell. 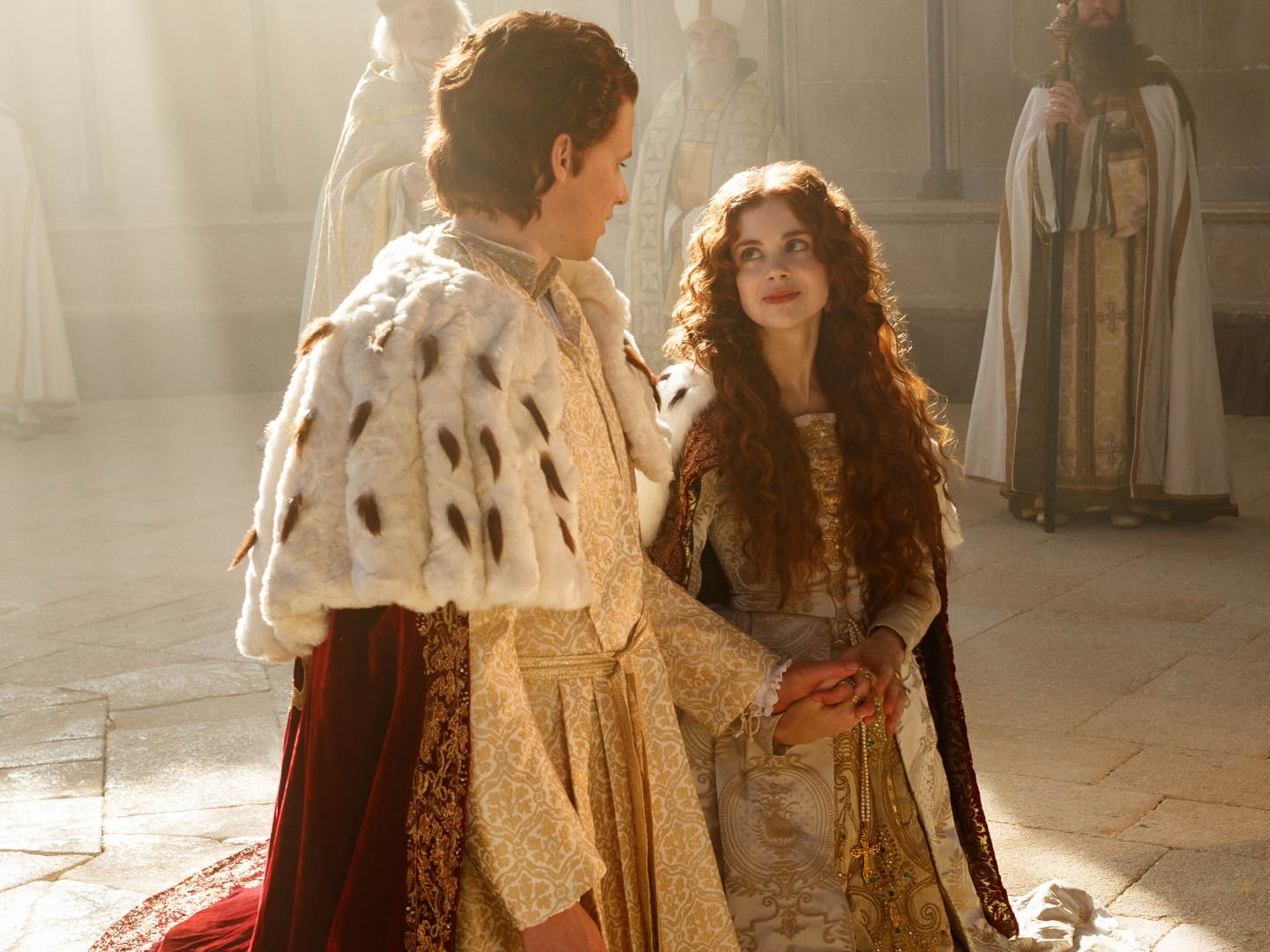