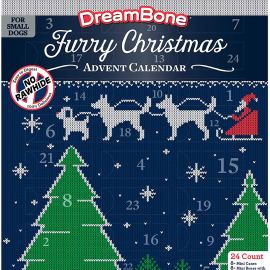 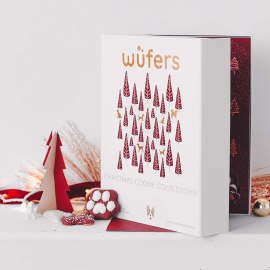 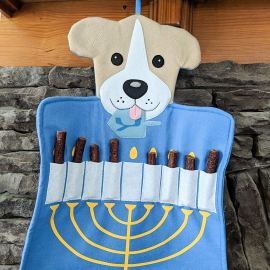 It’s never easy to have to say goodbye to our furry friends. So when Prince William and Kate Middleton shared the sad news that their family dog, Lupo, has died — we all felt their pain. The English Cocker Spaniel had been a part of the royal family for nine years.

The Duke and Duchess of Cambridge shared their tribute to their beloved dog on Instagram. “Very sadly last weekend our dear dog, Lupo, passed away,” wrote the Kensington Royal official account. “He has been at the heart of our family for the past nine years and we will miss him so much.”

Lupo was born in 2011 and was bred by Kate’s parents, Carole and Michael Middleton, from their own dog, Ella. As Kate would later reveal, the couple decided to get the canine to help her cope when William had to travel to the Falkland Islands for six weeks in their early marriage.

Being that Lupo became part of the family around the same as the birth of Prince George, the Cocker Spaniel played a surprising part in George’s life.

Reportedly, Lupo helped William and Kate choose George’s name. Apparently, the parents scattered pieces of paper with various names on the floor. Lupo stopped and put his paw on the name “George.”

“There isn’t much of a rule book on how to grieve for a dog, but I’ve said a prayer, lit a candle, and taken Ella (Mum) for a long walk to spend time remembering Lupo,” he wrote.

RIP, Lupo. Our hearts are with the Cambridges during this difficult time, and we’re sending so much love their way.