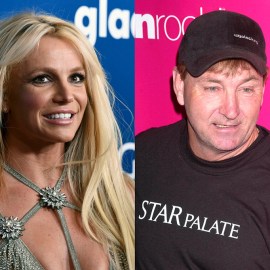 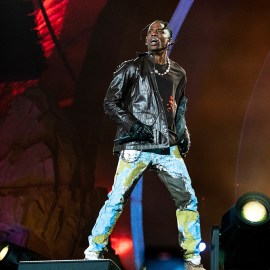 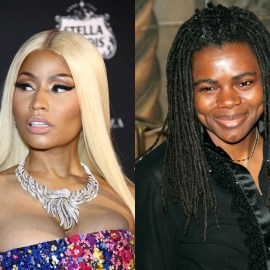 Lori Loughlin has been in prison since Oct. 30 with hopes of coming home in time for Christmas. And because of a technicality with the courts, the 56-year-old actress will in fact be released early. Two months in prison is nothing in comparison to what she originally was facing — she was looking at up to 50 years but now is serving less than three months for her involvement in the college admissions scandal.

While her sentence has been shortened, having anyone you love, spend any time in prison, of course, is terrible — and husband Mossimo Giannulli and daughters Isabella Rose, 22, and Olivia Jade, 21, are struggling with the situation. “While the family is going through a difficult time, they are supporting each other,” a source told Us Weekly. “[They] understand that mistakes were made, but that in order to move forward they need to forgive and move forward.”

This comes on the heels of reports that Loughlin has been a “wreck” even though she “tried her best to be brave and look at the end result.” Even with the support of her family, “there was nothing that could dissipate her fears,” an insider revealed to Us Weekly.

Loughlin paid $500,000 to Rick Singer and Key Worldwide Foundation to secure admission to the University of Southern California for both daughters. The young women were admitted as crew team recruits even though they had never participated in the sport. The fallout for the family was huge —  in addition to the legal charges for the couple, both daughters withdrew from the university and Loughlin lost her contract with the Hallmark Channel.

The family was mostly silent about their legal affairs over the last year, but Olivia Jade did open up on her YouTube page in February to discuss what she really can’t discuss. “As much as I wish I could talk about all of this, it’s really hard for me to say this because I know that it’s something that needs to be addressed… I didn’t know when I should come back to Youtube. The reason for that is because I’m legally not allowed to speak on anything going on right now,” Jade said in her YouTube video.

For now, the family is sticking together while Loughlin finishes out her sentence. Then the process will start all over again with Gianulli’s five-month sentence expected to begin Nov. 19.

Before you go, click here to see the most important celebrity lawsuits. 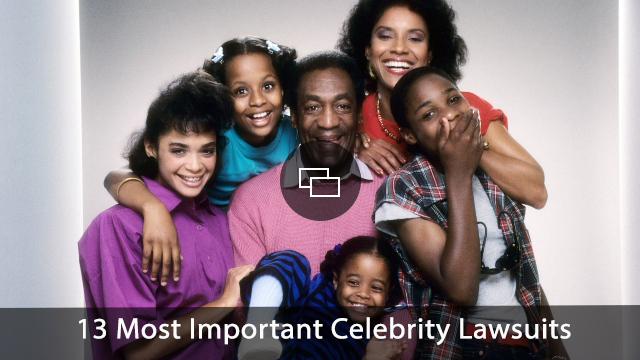