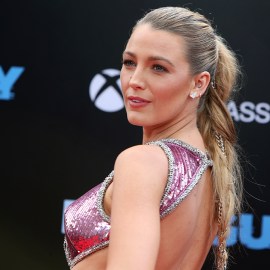 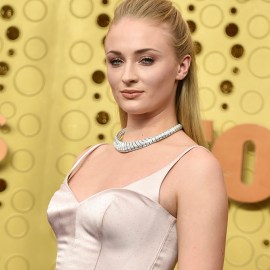 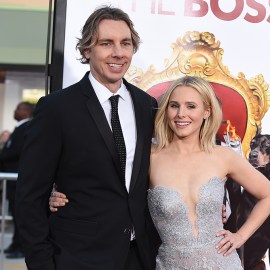 Katie Holmes might be casually thinking about being Mrs. Emilio Vitolo Jr. if recent reports are true. The actress has spent most of the late summer and early fall smooching her chef-beau all over New York City and now, things have taken a major turn.

The couple’s relationship is reportedly “serious” and according to Us Weekly, she adores him because he isn’t interested in the limelight. “She feels so blessed to be with a centered, down-to-earth, kindhearted companion who isn’t affected by the fame and puts happiness and traditional values first,” an insider revealed.

If this relationship feels like it’s on the fast track, it is. “They’ve been seeing each other longer than people might think,” SheKnows reported exclusively in September. Yet there’s still “some concern” from her close friends because of the Vitolo Jr. possible overlap in relationships.

He was engaged to designer Rachel Emmons and reportedly broke off the engagement via text. The public humiliation of Vitolo Jr. leaving their relationship and parading around New York City with Holmes left Emmons, “heartbroken and embarrassed,” per Us Weekly.

Holmes doesn’t see it that way because he “treats her like a total princess.” She’s all in, and so is Vitolo Jr. A source told People in September, “Emilio is very charming, flirty. It’s easy to see how Katie fell for him. She seems very into him. She keeps texting Emilio all day long and he loves it. He can’t get enough of her attention.”

FYI, if you’ve been wanting to get the matching masks they’ve been wearing on repeat, you can get them from evolvetogether.

Will this fast romance turn into a proposal and a 2021 wedding? It seems like they both have commitment on the brain. “She doesn’t care what people may say about rushing into the romance,” the source tells Us Weekly. “In her mind, this is the real deal, they’re riding a beautiful wave together and she’s already decided it’s got the potential to go all the way.” 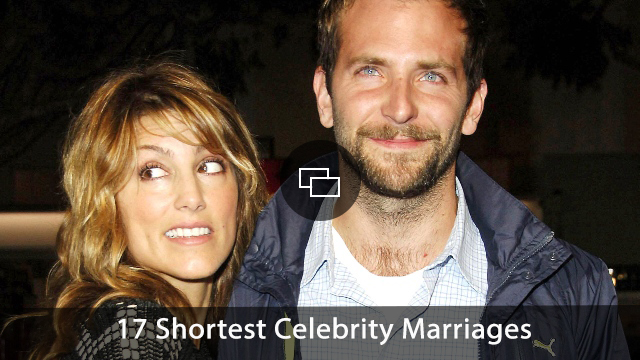 29 mins ago
by Giovana Gelhoren