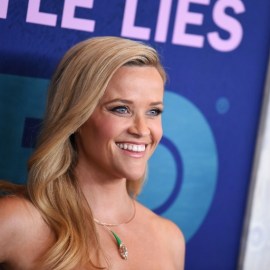 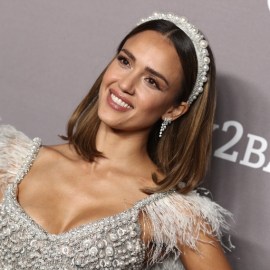 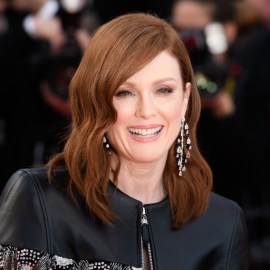 These Celebrities All Have Parents in the Military 27 Images

As a kid, Jessica Alba understood life in the military. Her dad was in the Air Force and her maternal grandfather was a Marine, who served in World War II. This year, she’s celebrating Veteran’s Day with a sweet tribute to her father, Mark Alba, her grandfather, and her uncle on Instagram.

Related story These Celebrities All Have Parents in the Military

#veteransday Thank you to all that have served and continue to serve to defend our country. My dad @markdalba my moms @cathyalba dad and brother among a long lineage of my mamas family. 🇺🇸

She captioned the series of pictures, “Thank you to all that have served and continue to serve to defend our country. My dad @markdalba my moms @cathyalba dad and brother among a long lineage of my mamas family.”

The first photo shows her dad mugging for the camera while hovering over an old-school typewriter — long before the days of computers. The second photo captures her dad looking handsome in his formal military attire with her mother, Cathy Alba, laughing while looking away from the camera in a strapless white gown with a sweetheart neckline. The third and fourth photos showcase her uncle and grandfather in their military uniforms.

Her dad first joined the Air Force at the age of 18, when her mother was pregnant with Alba. The Honest Company founder shared that her dad entered the military to “get an education” and “support his family,” according to a 2012 Fortune interview.

Alba has opened up about what life was like for her living on military bases as a kid. It gave her an appreciation for the hard work and sacrifice that goes into a career in the services.

“We lived on a couple different bases. The ones that I remember, one was in Biloxi, Mississippi, and then the other one that was sort of the more formative years, it was like age five to nine, was in Del Rio, Texas, Laughlin Air Force Base,” she told Fortune.  “I was really sad to leave when my dad decided to get out of the military because you get — I mean, it’s really like such a safe environment, and everyone on base becomes your family.”

Happy Veteran’s Day to Jessica Alba’s dad and all those who have served our country!

Before you go, click here to see celebrities who have parents in the military. 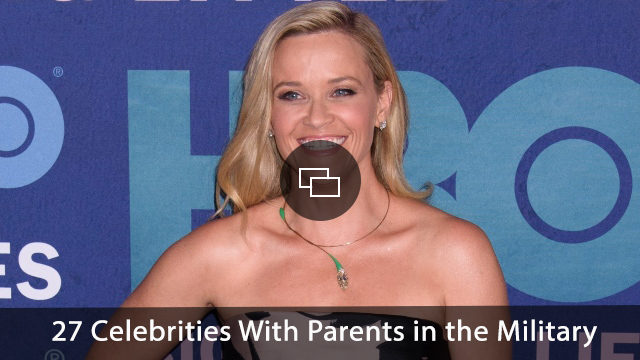