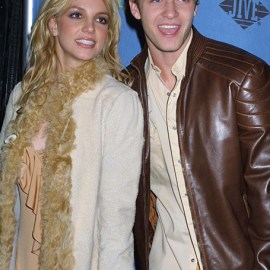 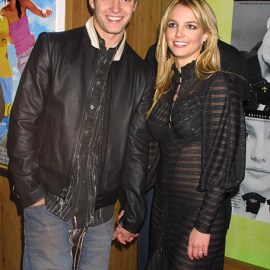 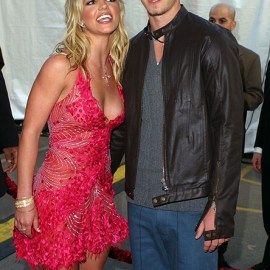 Can you imagine never seeing Britney Spears perform again in her lifetime? It’s hard to believe since the pop star is only 38 years old, but after the ruling on her conservatorship case, Spears has said she won’t perform as long as her father is in charge of her career.

In a hearing on Tuesday, Los Angeles Superior Court Judge Brenda Penny is keeping things status quo with Spears’ estranged father, Jamie Spears, who still in charge of her conservatorship. Jamie was assigned control of Spears’ estate, along with attorney Andrew Wallet, back in 2008 after a series of public meltdowns — Wallet has since been removed from her conservatorship, but Jamie stayed on as conservator of her affairs.

This doesn’t sit well with the #FreeBritney movement who has, for years, alleged that Spears was being held against her will, drugged, and forced to perform to keep the cash flowing. Although those rumors have not been confirmed, they do align with what Spears’ attorney told the court. “My client has informed me that she is afraid of her father,” Samuel D. Ingham III told the judge, according to the Associated Press. “She will not perform again if her father is in charge of her career.”

Her family also stands in support of Spears’ attempt to replace her father as conservator over her estate. Lynne Spears, Jamie’s ex-wife and mother of Britney, expressed her concern for her daughter’s well-being under this conservatorship saying that Jamie referred to Britney as “a racehorse who has to be handled like one,” per the New York Times. Lynne considered the father-daughter relationship to be “toxic.”

In July, her younger brother Bryan Spears told Drew Plotkin on his podcast As NOT Seen on TV, “She’s been in this thing for quite some time now,” referring to the conservatorship that has been in place since 2008. Even though having structure has been good for Spears, Bryan does raise some concerns and acknowledges the issues voiced by the #FreeBritney movement. “I am aware that [fans] feel like maybe she’s being confined or held against her will in some capacity, but… [the conservatorship] has been a great thing for our family, to this point, and [we] keep hoping for the best.”

Jamie Lynn Spears, Britney’s younger sister, is also a part of the story because she was appointed trustee of Britney’s SJB Revocable Trust back in 2018, according to ET Online. She is responsible for making sure her older sister’s fortune is placed in a trust for her sons, Sean Preston, 15, and Jayden James, 14, in the event of her death.

Spears’ father maintains that any issues with his daughter are nothing but hearsay and the Los Angeles judge sided with him in this case. Britney’s dad remains in charge of her conservatorship for now. The court is open to further petitions to have him removed in the future, so that is a small win for the pop singer. The saddest part of all is that Spears’ wishes were not honored and her performing career probably won’t continue as long as her dad is in charge.

Before you go, click here to see Britney Spears’ most memorable moments. 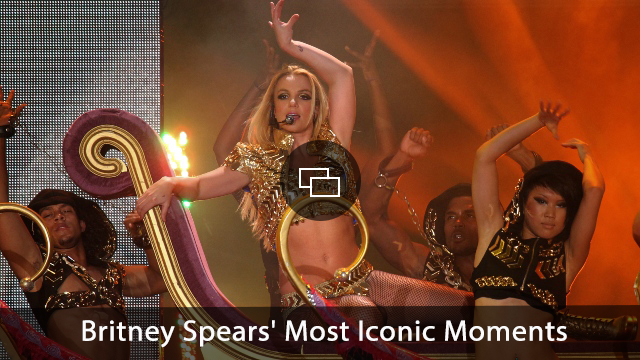